‘What I shared had nothing to do with religion’ 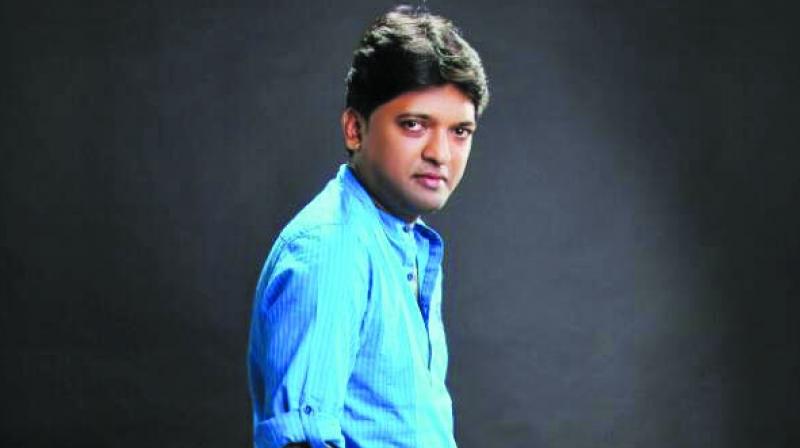 Dr. Sunilkumar Nishad, a Vikhroli based homeopathic doctor, is in the news as he became another victim in the ongoing attempts of curbing the freedom of speech and expression in the country. Alleged to have posted and shared ‘anti-Brahmin’ and ‘anti-Hindu’ posts on his Facebook, the doctor was arrested on Wednesday and consequently released on Thursday.

As he is currently out on bail, Nishad claims that the posts that invited the wrath of a social worker Ravindra Tiwari, who filed an FIR on May 11, was actually against Brahamanwad than the Brahmins or Hindus. The post that read ‘Brahmanwad duniyaa ka sabse khatarnaak aatankwad hai,’ and a post calling Pragya Singh Thakur a terrorist are two of the many quotes that irked the complainant who himself is a Brahmin, as mentioned in the FIR.

“If you read it carefully, whatever I posted had nothing to do with religion. I am also Hindu. This Brahamanwad is a belief. If someone believes in Brahamanwad, they will say that by caste I am superior, and others are inferiors. It’s based on inequality and racial discrimination, and that’s nothing to do with Hindu religion. But they are taking the name of religion, and that’s wrong. Because I didn’t take the name of religion,” says Nishad. Moreover, his advocate Shiv Pasi, who represented him, reiterates, “Brahamanwad means to believe in inequality, caste system, racism, untouchability, and manusmriti. It is not religious. And he (Nishad) directly did not comment on the Brahmin community.”

Even though, the court immediately granted bail to Nishad, who was booked under the non-bailable Section 295 A (Deliberate and malicious acts, intended to outrage reli­gious feelings of any class by insulting its religion or reli­gious beliefs) of IPC, he and his lawyer are resolute to file a writ petition in the Bombay High Court. Advocate Pasi claims that even making a warrant-less  arrest under Section 41 of the CRPC, the police were supposed to serve him a legal notice, which they did not. Further, they even did not seize the complainant’s phone. “We have decided to immediately get this FIR quashed, and we will be going to the Bombay High Court.  We will file a writ petition against the police because the arrest was a violation of Article 19 of the Constitution that has given us the right to speech and expression,” concludes Advocate Pasi.