Delhi’s old enemy, the mosquito, is back to plague the the city with dengue and malaria. Here are some ways to keep safe. 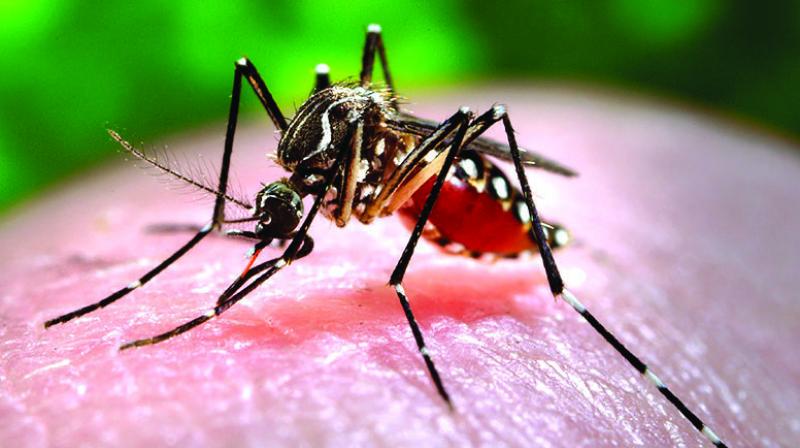 The capital has yet again being plagued with dengue as 100 cases were reported and 57 cases were due to the rain caused.

It’s that time of the year again! The monsoon is here with all the joys it brings. But as there are pros and cons to everything on earth, the rainy season has some as well. Apart from rain showers and petrichor, it also creates a breeding ground for mosquitoes as water gets deposited in the potholes. The capital has yet again being plagued with dengue as 100 cases have already been reported.

Delhi witnessed heavy rain just recently, which brought Delhi-ites much-needed respite from the scorching heat, especially since the city dwellers were waiting for their favourite season to hit the city. Unfortunately, all of this enjoyment had to be hindered because of the diseases.

A report specified that a slight increase in temperature may shoot up the risk of malaria to hundreds and thousands of people, including travellers, even in areas that are too cold for the insect to properly develop (countries that have temperatures below 20-degree Celsius). 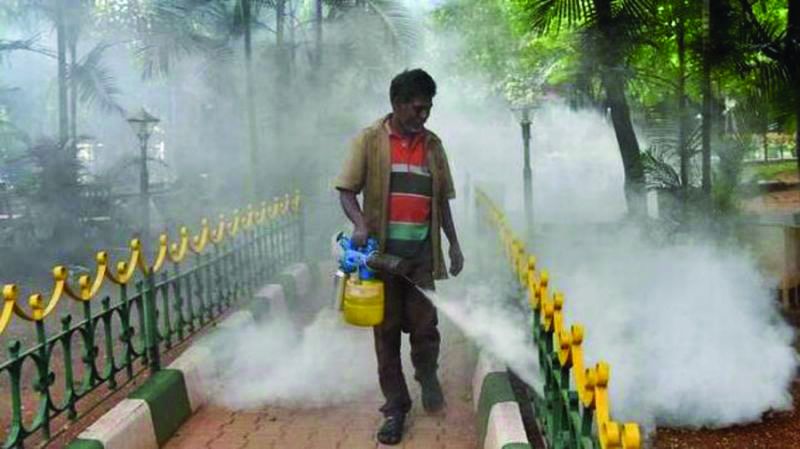 Malaria is turning out to be the fastest spreading mosquito-borne disease this season. Why is Delhi suffering from these every year? The main causes can be witnessed in societies as well; the drains are not properly covered and high population in the city and a poor sewage and drainage system lead to water stagnation at many places, which in turn increases the chances of the spread of the diseases.

Dr P. Venkata Krishnan, Internal Medicine, Paras Hospital, says, "The yellow fever mosquito or the Aedes aegypti, responsible for transmitting the disease, needs just a thin film of water to breed.” She then adds, “This is why extensive preventive measures are needed to stop it from breeding. And we cannot just put all the onus on the civic bodies; each citizen has to be responsible.”

On the advisory front, he says, “Ensure that water storage units, water coolers are regularly cleaned and are completely dry when not in use. In case there are open drains around your house, inform the civic bodies so that they are sealed or sprayed with insecticides on a regular basis.” He also suggested that citizens wear full-sleeved full-body clothing and drape an insecticide-treated mosquito net around their beds to avoid mosquito bites.

Dr. Amitabha Ghosh, Physician, Columbia Asia Hospital points out that Dengue has emerged as a major health concern in recent years with India witnessing more than a 300 percent hike in cases since 2009. “The abundance of stagnant water allows the Aedes aegypti mosquito to proliferate easily. In fact, this mosquito only needs a small amount of water to breed and mostly lays eggs on the walls of water-filled containers in houses and buildings”, he says.

“Dengue fever is debilitating and can lie threatening for people with a compromised immune system, for pregnant women, infants and the elderly. It is important to exercise utmost caution, wear full-body covering clothes and use insecticide and mosquito repellants," he points out.

Dengue and malaria are diseases that can turn extremely fatal. But if the right measures and precautions are taken, they can be certainly combatted.