Animal rights group warns that if the situation is nor addressed now, the children may do bigger harm later. 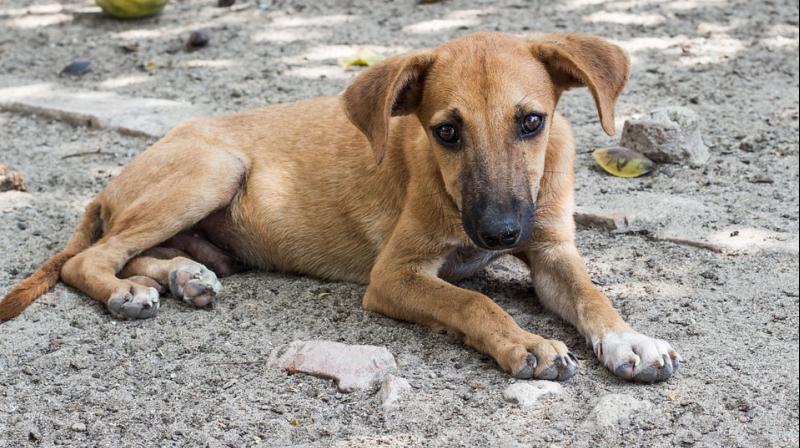 In the letter, PETA India pointed out that the crime is an apparent punishable offence under Section 429 of The Indian Penal Code.

Thane: After receiving word that four children allegedly killed three approximately one month old puppies by pulling out their eyes, cutting off their paws, breaking their bones and finally striking them with a huge stone, People for the Ethical Treatment of Animals (PETA) India fired off a letter to Thane's Commissioner of Police calling for an investigation and for the children to be handled by a juvenile corrections facility.

They further demanded that the children be required to undergo psychiatric evaluation and counselling.

In the letter, PETA India pointed out that the crime is an apparent punishable offence under Section 429 of The Indian Penal Code as well as sections 11(1)(a) and (l) of The Prevention of Cruelty to Animals (PCA) Act, 1960 and stated it will send its humane education kit, Compassionate Citizen, to the school where the children study to help raise awareness about compassion for animals.

The matter came to light after PETA India’s emergency response team received a call from Priyanka Dabholkar, Founder & President of Animal Welfare Trust, a Thane NGO working for the protection of stray animals. PETA India worked with Ms Dabholkar to get the police to at least summon the parents of the kids to the police station, but the group warns that the children need professional help before a human victim is next.

"Today these poor puppies had their eyes gouged and their bones broken before they were killed, and tomorrow, if this cruel behaviour is not addressed, human victims may be next," says PETA Emergency Response Coordinator Meet Ashar. "It is imperative for the children, if found guilty, to be suitably corrected for the entire community's safety."