An Assam NGO is working overtime to spread awareness on how excruciating a firecracker can be to a dog or a bird. 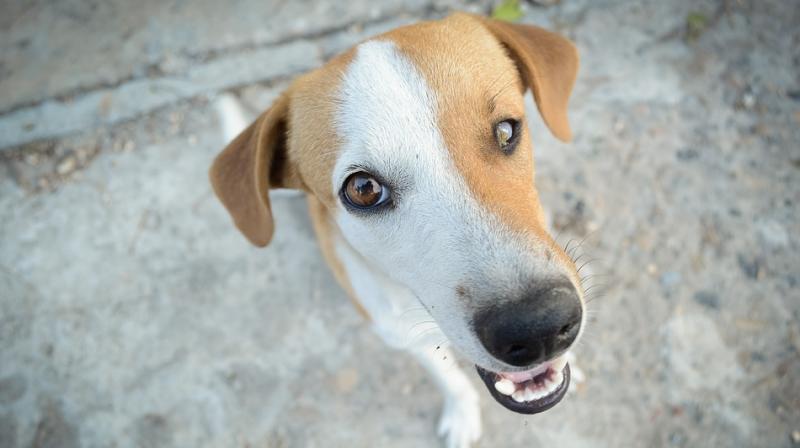 Diwali crackers cause temporary deafness in many animals and disorientation among the birds during night hours.

Guwahati: The festival of lights calls for celebrations and merrymaking. Light diyas, burst crackers or party with family and friends, but do spare a thought for the animals and the birds that are as much a part of this society as we are.

Every year, loud sound from firecrackers causes stress, terror and even death in strays and birds. This year will be no different, unless we become more responsible.

An Assam NGO is working overtime to spread awareness on how excruciating a firecracker can be to a dog or a bird.

"Diwali is a festival of twinkling lights, sweets, new clothes and plenty of fireworks for the humans. But on the contrary, it causes trauma to pets and stray animals at large," Sashanka Sekhar Dutta, the Managing Trustee of NGO 'Just Be Friendly' (JBF), told PTI.

To minimise their sufferings, JBF is trying its best to create awareness among people, he added.

"When lakhs of people celebrate the festival of lights, another part of the society bundle up in fear," Dutta said.

He explained that dogs have an incredible hearing ability. They can detect sounds at frequencies higher or lower than the audible range of an average person.

"Many puppies and even adult dogs get crushed under the wheels of the cars on the night of Diwali while trying to escape from the noise," Dutta said.

It also causes temporary deafness in many animals and disorientation among the birds during night hours. For some, these blaring noises may even lead to permanent loss of hearing.

He said the number of distress calls received by JBF is increasing every year with cases ranging from injury to deafness to skin problems.

"JBF attends to all calls for help and ensures proper treatment and care for the animals at their centre," Dutta said.

Manas Ranjan Mahapatra, director (culture and information) of North Eastern Council, who owns a 10-year-old Japanese Spitz is sceptical that this year, too, the sound from crackers might take a toll on his pet's health.

"All pets, including mine, react to firecrackers. They start behaving abnormally. Diwali should be celebrated with lights and not loud crackers," he said.