Alan Godfrey wrote the book to tell his truth. 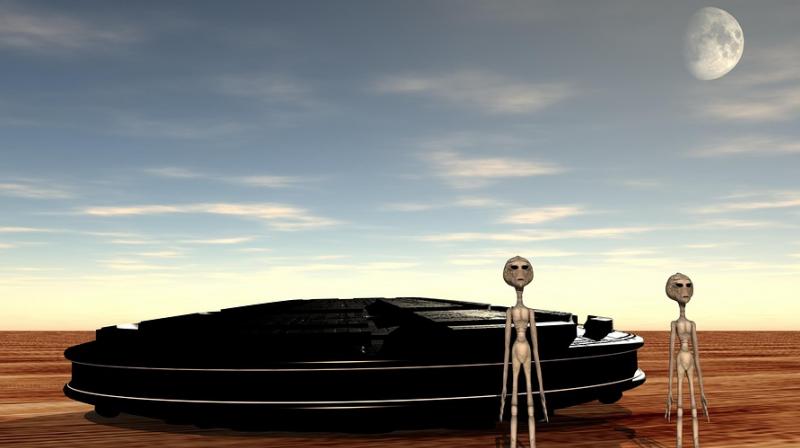 It happened on November 28, 1980, when Godfrey from West Yorkshire (UK) was investigating a case of missing cows. He noticed a UFO hovering over his patrol car, he claims.

He described the UFO in the sky like a double decker bus. When he tried to call for help on his radio it was dead and so drew what he saw in his notepad.

The 70-year-old said 30 minutes of that day was "missing time" and he could not recollect what had happened. Through hypnosis he recalled seeing "small beings and a tall man with a beard" who performed tests on him, the Metro reported.

While the story made him famous, it also hurt his career. In his new book, he claims his bosses tried to silence him. "This is the story of secret forces and cover-ups plus terrifying attempts to destroy a brave officer’s career," he is quoted as saying by the Metro.

After falling sick in 2016, he decided to document the experience for his grandchildren. "This book tells it like it is – everything that occurred but which someone did not want you to read," he said, according to the report.

Alan’s book is called Who or What Were They?