Weird medical remedies from the past

You may just be shocked. 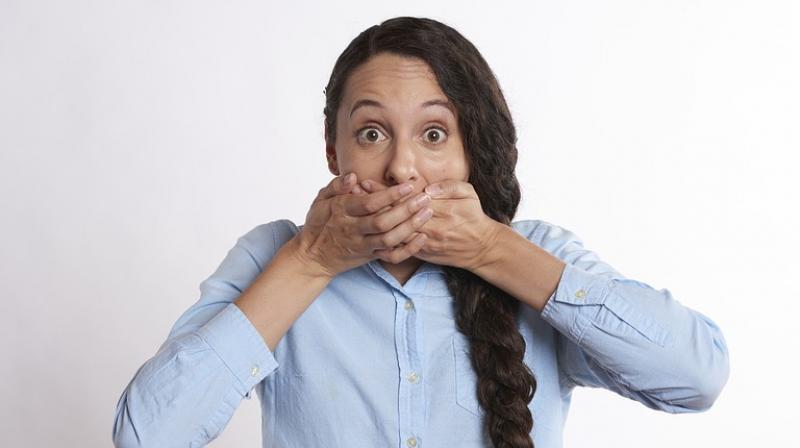 From the Renaissance era to medieval times, a new book reveals the weirdest remedies of the past. It is called  Quackery: A Brief History Of The Worst Ways To Cure Everything.

Our ancestors did the best they could with what they knew. However, in today's world treating mental health issues or finding the right contraceptive is far cry from what was recommended back then.

Here are 10 whacky remedies you wouldn't believe, reported by the Daily Mail.

In 1884, cocaine was seen as a terrific local anaesthetic. It was even championed by neurologist Sigmund Freud. Ophthalmologist Karl Koller used it during eye surgery. American doctor William Stewart Halsted used it to numb the pain during dental surgery. This gave rise to a lot of medicinal products due to its pain-relieving properties in nineteenth and early twentieth centuries. Surprisingly, Coca Cola contained cocaine and caffeine when it was launched in 1886. A pharmacist named Dr John Pemberton created the drink to "make the world happier". The popular drink contained nine milligrams of cocaine per glass at one point.

In the 1800s, the tape worm diet was all the rage. It was thought by eating tapeworm eggs, the parasite would consume the food in you. However, when the eggs ordered by mail would already be dead. This was probably a good thing, given that getting an infection from it could cause seizures, headaches and dementia.

In the 17th and 18th century, human fat was thought to have powerful healing properties. The skin and fat of criminal who had been killed were a hot sale. Apothecaries were especially fond of the "oil of human fat". It was used to make love potions and heal cancers and give pain relief. Human grease was also considered to be anti-inflammatory and could help heal smallpox scars.

While people today try to avoid radon in their water, back in the 20th century people thought drinking radioactive water was a bright idea and a great detox.

Constipation, syphilis, influenza and parasites are just some of the health issues many thought, hundreds of years ago, mercury could cure.

In the 1890s, German drug company, Bayer, struck gold when they sold aspirin and heroin as pain remedies. Heroin was said to be not addictive and made users feel heroic. The company turned it into pills, powders, elixirs, and sweetened lozenges. The company claimed heroin could treat asthma, colds, cough and tuberculosis.

In the 18th century, blowing smoke up someone’s behind was a standard way to resuscitate a patient. Tobacco smoke enema kits were made  available for sale to anyone when the practice became popular.

Drowning in the River Thames was a common occurrence. So members of a society that promoted the resuscitation of drowned people, would walk around the river and have their kit in hand ready to help revive an individual who had drowned.

Curing the insane in the Renaissance era was simple. Bake a loaf of bread, cut out the inner piece and fill it will the brain of an ox. Then bind it on the patient's head. This process is believed to have made a person sane.

Women in the medieval times believed if they carried weasel testicles in their bosom it would act as a contraceptive.