San Diego woman living in van gives up all 300 of her rats. 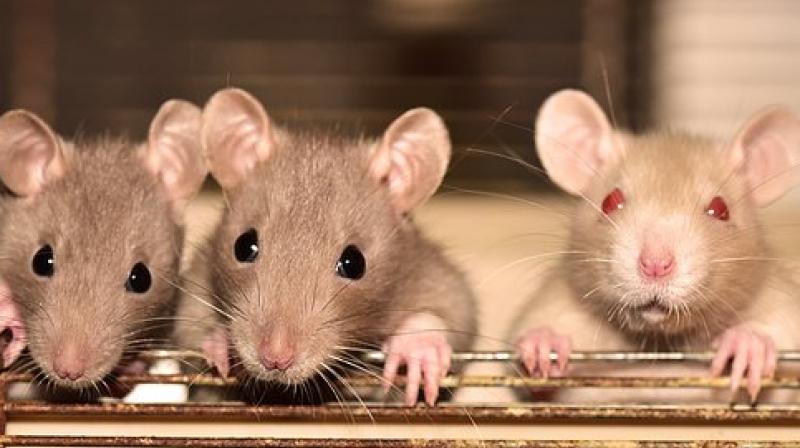 San Diego: A woman living in a van in San Diego with her pet rats has agreed to give them up — all 300 of them. The San Diego Union-Tribune says the San Diego Humane Society went to the woman’s van near Del Mar on Oct 8.

Authorities found rats had clawed into upholstery, burrowed into the seats and gnawed the engine wiring. Capt Danee Cook says the woman wasn’t hoarding the animals — she’d started with just two pet rats. But rats can give birth every four weeks and produce a dozen in a litter.

Cook says the woman acknowledged things had gotten out of control. Authorities collected about 320 rats, and more than 100 are currently ready for adoption. The woman, meanwhile, has found a new place to stay.