Find out what you might have missed this year. 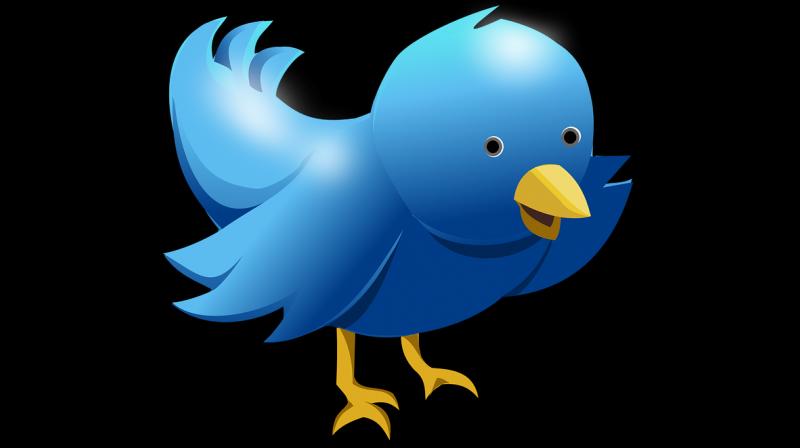 Twitter was abuzz with a variety of topics from politics to nuggets.

Here are some of the most popular tweets and accounts this year.

1. Carter Wilkerson’s campaign for free nuggets for a year

The most popular tweet of the year goes to Carter Wilkerson’s campaign for free Wendy’s chicken nuggets for an entire year. If he gained 18 million retweets, the company said his wish would be granted. Despite not reaching the mark, Wendy decided to award him for his efforts. Nothing ventured nothing gained right?

HELP ME PLEASE. A MAN NEEDS HIS NUGGS pic.twitter.com/4SrfHmEMo3

2 Former US President Barack Obama's tweet in response to the violence in Charlottesville, Virginia was also among the top re-tweets.

"No one is born hating another person because of the color of his skin or his background or his religion..." pic.twitter.com/InZ58zkoAm

3. Ariana Grande's tweet after the Manchester bombing in May

broken.
from the bottom of my heart, i am so so sorry. i don't have words.

4. Obama gained another spot on the list when he thanked the public as president and expressed gratitude, as his time in office was nearing its end.

Thank you for everything. My last ask is the same as my first. I'm asking you to believe—not in my ability to create change, but in yours.

While his individual tweets did not make the most popular tweets list, Trump certainly was a hot topic this year. LeBron's tweet commenting on Stephen Curry’s invitation to the White House went crazy viral. Mainly because of his statement to the president.

U bum @StephenCurry30 already said he ain't going! So therefore ain't no invite. Going to White House was a great honor until you showed up!