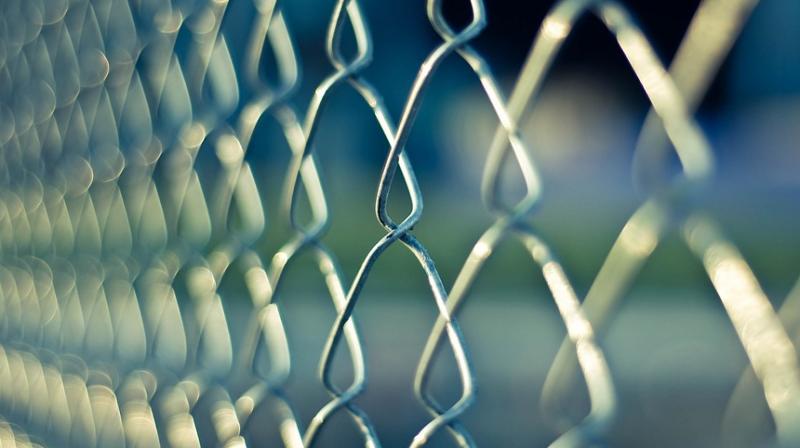 LAS VEGAS: A 66-year-old Las Vegas man who reported his car had been stolen after arranging to have it destroyed has been sentenced to one to three years in prison for insurance fraud.

Harris reported in 2015 that his 2008 PT Cruiser had been burglarized by a thief who made off with a laptop computer, an Apple iPod Touch and dozens of compact discs. Nearly a year later, he claimed the car had been stolen.

U.S. District Judge Carolyn Ellsworth also ordered Harris to pay $600 in restitution to Hartford for rental expenses and $750 to the state for investigative costs.

Nevada Attorney General Adam Laxalt says it should serve as a warning to others they’ll be prosecuted if they try to dupe insurance companies.