The man passed a teller a note demanding money, but that he didn’t show a weapon. 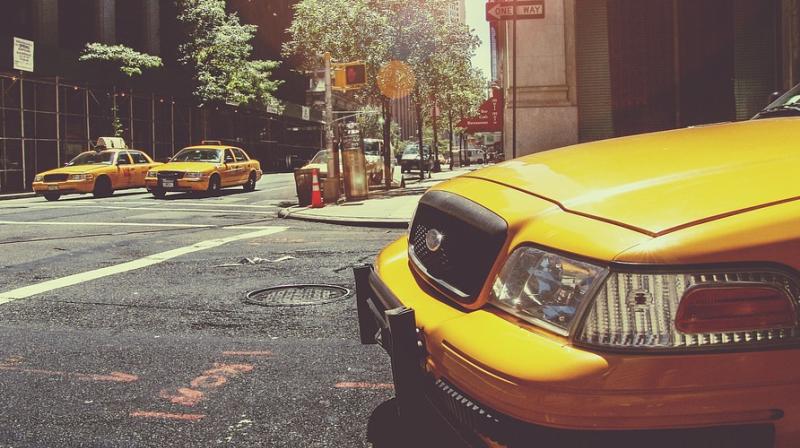 EVANSVILLE: Police say a 19-year-old Indiana man took a cab to and from a bank robbery and that he paid the driver with some of his stolen cash.

Derrick Faria was arrested less than an hour after Thursday’s robbery of a Fifth Third Bank branch in Evansville. The Evansville Courier & Press reports that Faria reportedly passed a teller a note demanding money, but that he didn’t show a weapon.

Faria is being held at the Vanderburgh County Jail on preliminary charges of robbery and possession of drug paraphernalia.

Court records show that Faria hadn’t been formally charged as of Friday morning. They didn’t list an attorney for him.