Ritu may have the scars of an acid attack but that doesn’t stop her from pursuing her dreams. 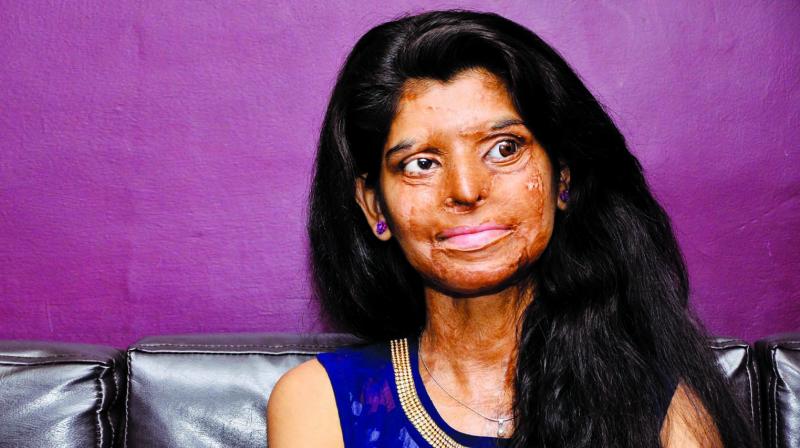 Ritu was not one to give up and got in touch with team ‘Stop Acid Attacks’ of Chhanv Foundation.

The world is partial to people with a flawless appearance, especially the corporate world. But tell Ritu, a talented youngster, about it and she snaps, “Who cares about such organisations? We have to make our own way,” she says.

She was 16 when her cousin got acid thrown on Ritu, when she rejected his ‘romantic’ proposal. “It was a tough time for me. It took me a lot of time to recover, not just physically but mentally and emotionally as well,” she says. 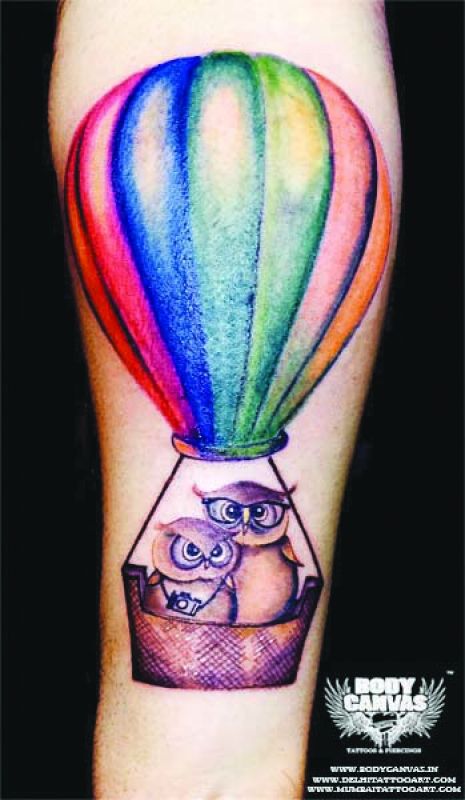 She recalls an incident when a guest who came to her house after the acid attack started talking to Ritu’s mother about her as if she was incapable of understanding things. “My mother said, ‘You know she has her face burnt but she can still comprehend, talk and hear you.’” This was the sort of discrimination I faced. The cousin who plotted this attack is in jail but I suffered after that as well. From getting compliments for my looks to having people look away, the experience broke me for some time.” 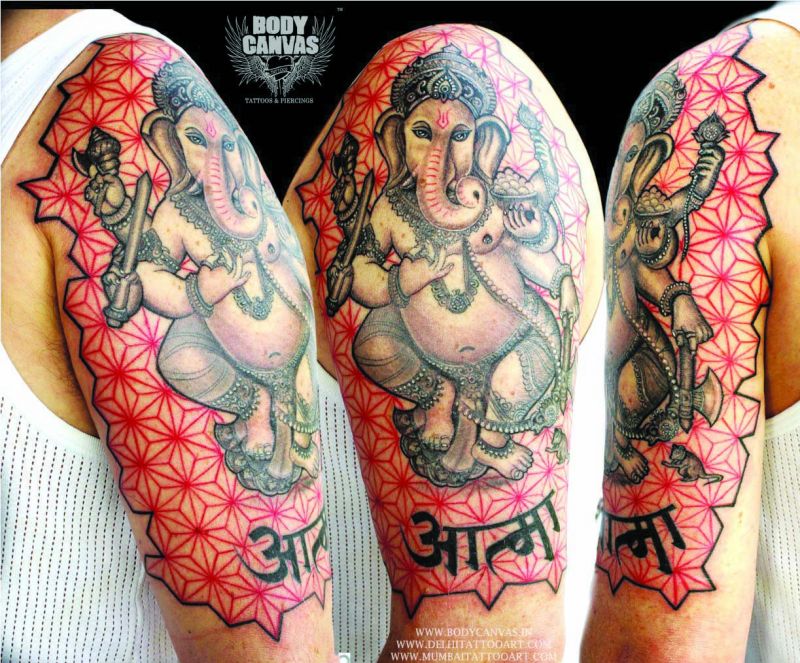 Ritu was not one to give up and got in touch with team ‘Stop Acid Attacks’ of Chhanv Foundation. That was the starting point of change in her life. The foundation not only helped her recover in all ways, it also helped her with employment. “I am now working at SHEroes, a restaurant by Chhanv Foundation that employs acid attack survivors. It is a great feeling to be able to earn for yourself and know that you have a lot of opportunities ahead of you,” she says.

The 22-year-old is now on her way to become a tattoo artist. Body Canvas Tattoos and Piercings recently conducted a workshop with Chhanv Foundation which saw Ritu taking an interest in the craft. “It is a skill that will never go out of fashion. People are always looking forward to get themselves tattooed. Also I love to learn new skills, this might someday help me in a greater way than I can imagine right now,” she shares. 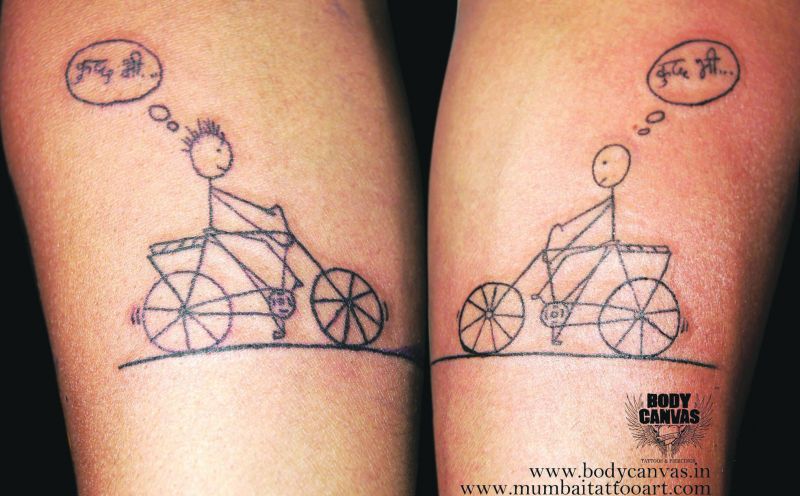