Jogi Malang as the coach of the ‘Chonkpur Cheetah’ is entertaining people this IPL season. 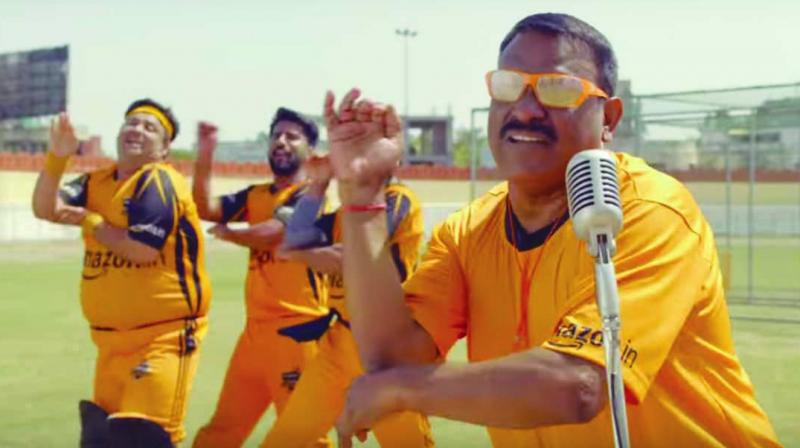 A still from the ad featuring Jogi Malang

Along with the nail-biting finishes and thrilling cricketing action, this IPL season has given us a few entertaining advertisements to cheer about. While Vodafone’s cute couple ad that roped in veteran Bharatnatyam dancers Shanta and V.P. Dhananjayan to play the lead, is one of the favourites, Amazon India’s ‘Chonkpur Cheetahs’ ad campaign is no less amusing. The other interesting fact about the ad is that the person who plays the coach is not a small-time actor but a noted casting director in Bollywood. We speak to the Delhi University alumnus, Jogi Malang, known for his work in films like Pink, NH10, Firaaq, Ishiqa and many more, about his acting stint in the popular ad.

The director of the ad Amit Sharma, who knows Jogi personally, thought that he would fit the role of the coach. “You saw how the coach in the ad is a chilled out and funny guy. This is exactly how I am in personal life as well and Amit Sharma knew that. He also knows me as an actor. So, he asked me to give the screen test and I was selected,” says Jogi about how he became the much-loved ‘coach’.

Asked if he is surprised how the ad managed to get so popular, he says, “The reception has been amazing. I travel a lot and people have begun to recognise me and have been calling me ‘Coach sir’. I think the only other ad that has received so much love is the Vodafone ad, which has the cute aged couple in it. Also, these two ads were received as mini-movies with very engaging characters,” and adds, “While shooting the ad, I got a gut feeling that this ad will be successful. The kids (other actors) showed great energy and enthusiasm while shooting it.”

The ad went beyond just product placement and showed the big ambitions of players in a fictional small town. About the heart-warming theme, he says, “The ad shows a lot about brotherhood, team spirit and guru-shishya parampara. It shows that no man is small enough to achieve great things. Though it’s an ad, it connected with people at a personal level because of its emotional aspect. Also we improvised a lot to make it more enjoyable.” As the ad got popular, the creative team made a web series about it with several episodes.

Malang, who loves cricket, says that he has no favourite IPL team. “I get very passionate when India is playing. But in IPL, I support the team that plays well,” the 50-year-old laughs. 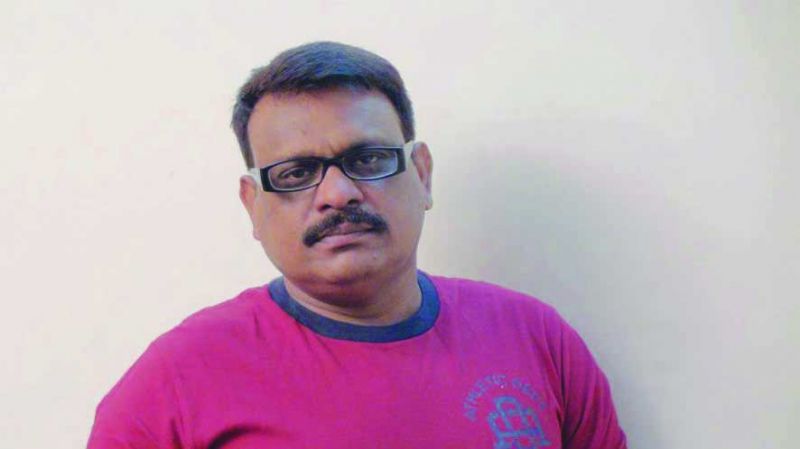 For Malang, this ad is a one-off thing. While he would love to play an interesting character in films, his real love is casting. “I began my career with theatre in Delhi. About 20 years back when I was introduced to the process of casting, I took an instant liking to it and continued doing it. But the actor in me has not gone anywhere. And because I understand acting, I can do good casting. Throughout the day, I keep explaining to the applicants how to enact a scene and so, I am acting the whole day. I am very content as a casting director. If there’s a role I find interesting and I think I can do it well, I will act, otherwise I am not desperate for roles,” he says. He is currently working on  Shoojit Sircar’s upcoming projects.