Life   More Features  19 May 2017  There is a new trend called 'Alien Yoga' and it is keeping people busy
Life, More Features

It involves moving the abdomen in a circular motion 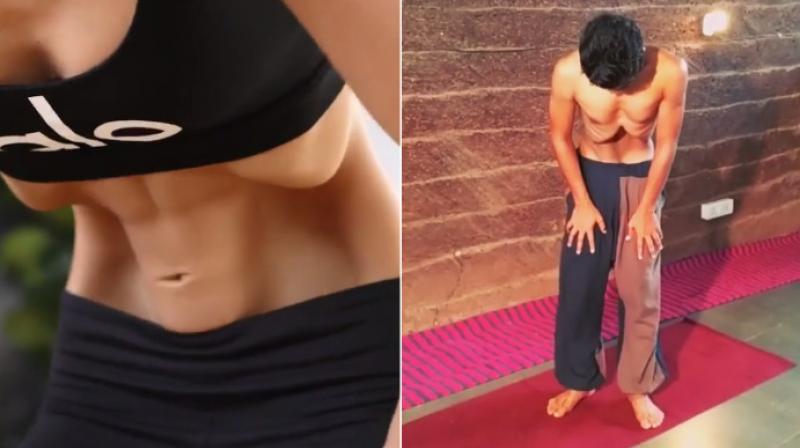 The yoga is done to help have better digestion and some say it helps tone the abdomen muscles. (Photo: Instagram)

Beer yoga is the most recent trend and while people and still adjusting to it, there is a new trend that people are getting involved in and it really different. It is called alien yoga and involves a technique inspired from an age-old yoga type.

The trend is going viral after several videos on Instagram were posted by users and is basically the usage of a yoga technique called nauli. It involves completely exhaling and then sucking in your abdomen to take it beneath the rib cage followed by moving it in a circular motion.

The yoga is done to help have better digestion and cleanse organs rather than using ancient techniques which may or may not be helpful. There are many practitioners even say it helps tone the body muscles especially in the abdomen. People seem to be reinventing yoga in the most unique ways but how many will get convinced to start practicing it will be interesting to see.