‘Psychic animals are for entertainment’

An animal predicting things on its own can only be fluke. There are 50 per cent chances of any team winning. 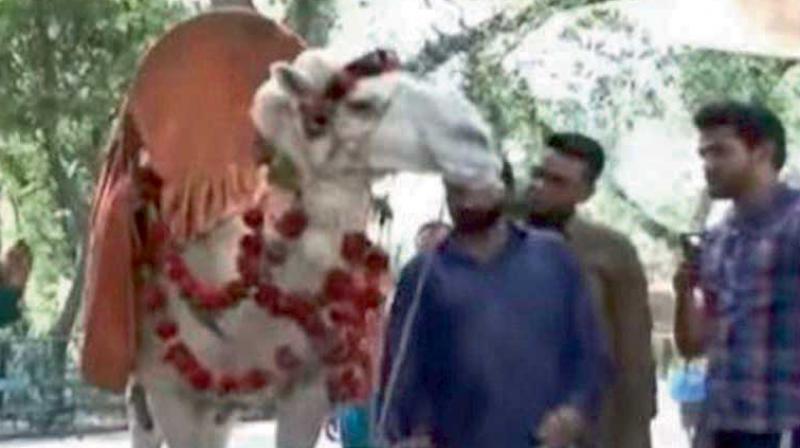 An oracle camel in Pakistan

Russia’s famous Hermitage Museum has chosen one of its resident cats to predict the results of the upcoming FIFA Confederations Cup, the main warm-up event for next year’s World Cup. Achilles, a white moggy will be given two different plates before each game to predict the match results. Quite recently, a Pakistani journalist got a camel to predict the winner of the India-Pakistan tie in the Champions Trophy. The animal picked the placard of Pakistan and the crowd began rejoicing. After Pakistan lost the match, many on social media shared their concerns for the camel. Among all the psychic animals, Paul the octopus captured everyone’s imagination with his predictions during the 2010 Football World Cup.

But what do the people who actually predict the future have to tell about the animals that double up as oracles. Astrologer Bhupesh Sharma says, “The idea of animals predicting results is merely for entertainment. It has no science behind it. It’s so absurd that you can only find it funny as I am yet to meet an animal that can study movements of planets.” 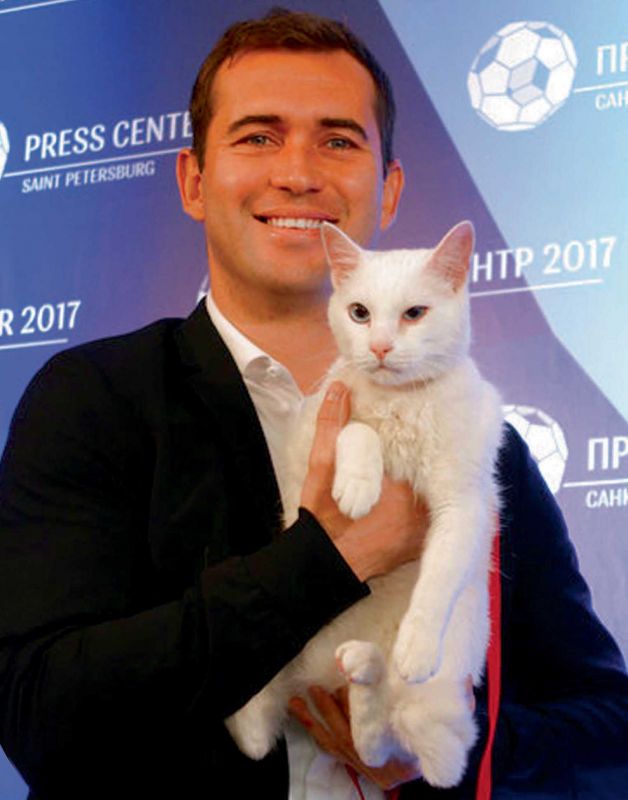 Achilles, the cat chosen as a foreteller of the results of the soccer matches at the Confederations Cup (AP Photo/ Irina Titova)

Tarot card reader Madhu Kotiya seconds Bhupesh and she adds, “One possibility is that one reads the body language of the animal and then uses it to show it as a prediction. I can use tools to tell future but I don’t support the fact that animals are being used for such gimmicks. People can treat it as fun because anyone who believes in astrology and tarot card reading will not fall for such a thing.”

From Pierre, the cockerel to Oobi-Ooobi, the koala and Watson, the sea lion to Sijtje, the cow, animals in foreign countries are acting as the fortunetellers. But isn’t it a very Indian thing to see a panditji with a parrot that tells the future? Madhu answers, “As a teenager, I discovered that it was merely a trick. I tried it and discovered that all cards were the same and tell the same thing.”

While most astrologers feel that it’s funny, astrologer Gaurav Mittal informs, “Astrology is not fiction or tricks, it is pure science. An animal predicting things on its own can only be fluke. There are 50 per cent chances of any team winning. If the predictions don’t come true, the news becomes a stale item. However there are tantric vidyas where, one can use animals, to do what one wants.”