Are museums preserving or mummifying culture?

Shops attached to the museums should do replicas and create a niche for themselves. 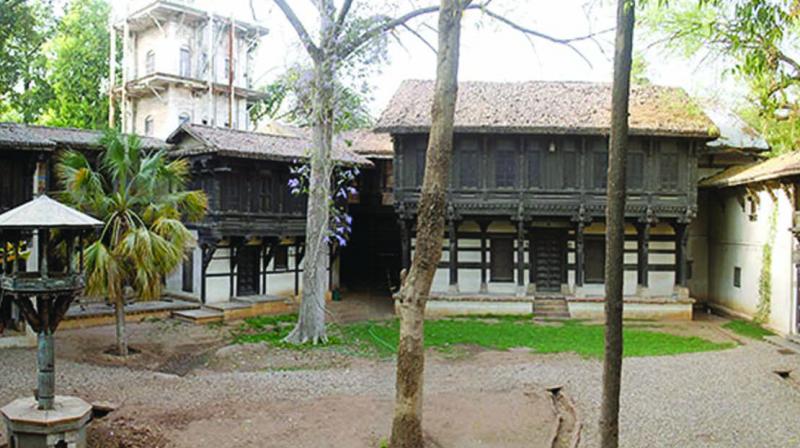 The Calico Museum of Textiles (above) and a collection of textiles at museum (below). Courtesy: calicomuseum.org

We in India suffer from the votive figure syndrome. When I am miffed about it, I call it the shaadi shamiyana syndrome. With all love and respect and conviction we erect the votive figure pandals, place the deities in it, chant the correct mantras to invoke prana prathishtha and finally bid a tearful adieu before immersing the votive figure into a flowing river or the ocean. Environmental issues notwithstanding, these votive occasions are so many that it has become an intrinsic part of our psyche. These are such important aspects of our cultural moorings that they are virtually inseparable with notions of culture. In such a scenario, virtually everything which is not part of here and now or damaged (khandit) in any way, must find itself at the bottom of the river or the sea. One has to just drag sea and river beds and the booty that will be found will fill up many museums.

Of late there have been funds set aside by the department of culture to create museums and preserve collections at the private level by a small helping hand and hopefully some more things will not end up at the bottom of the river or recycled into something else. A classic case of metal recycling of course is both silver and gold jewelry — fickle mindedness and changing fashions have ensured that few ornaments of pure metallic remain. Stone studded or kundan which have almost negligible reselling value have still greater chances of survival. But this is not the only thing, old utensils, wooden boxes, trunks, deity sculptures…it is indeed a long list of the old giving way to the new. 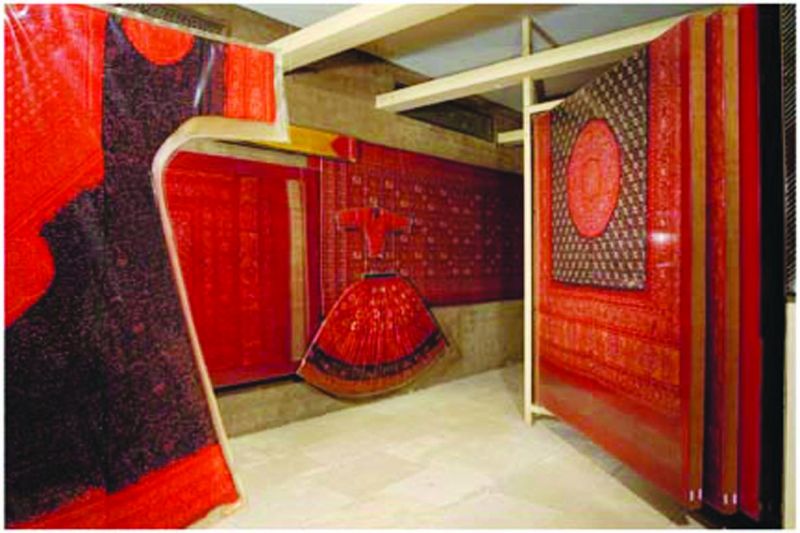 A couple of years ago I recall Mamta Banerjee was not being able to find funds to set up railway museums, despite the buildings being ready in two locations, set off a train of thoughts (pun totally intended) about how we treat heritage. Many officials who were too scared to be quoted said that railways should be running trains not setting up museums. Logical from their point of view. But this is like saying why should we go nuclear, when we have so many empty stomachs to fill? These are obviously people with no sense of history, heritage or imagination. Considering that the railways in India have such a vibrant history, which if it is not preserved, will just be lost forever. Stuck in the mud babus even if they don’t think we need repositories of cultural history, should realise that these museums will recover the costs sooner than we think. Just a thought:  Many of the steam engines are going to be phased out soon; maybe these can become part of the exhibits of the mooted museums? Anyone listening out ther?

By any stretch, UK takes the bakery when it comes to museums. You think of a subject and they have museum for it. It may be a small, one room place, but it is there, replete with printed history and documentation. Some of the unusual ones I can off hand recall are: Fan Museum, Maritime Museum, Theatre Museum, Museum of textiles, Museum of Footwear, Museum for Kimonos, Museum of porcelain, Museum of Sherlock Holmes, Museum of War etc. etc. In India I can think of so many areas where we need to preserve for posterity so many things and so many historical objects. I remember when Sushma Swaraj was the I&B minister during her last tenure, she had mooted the idea of a museum of media. Considering we have so many firsts to our credit historically speaking and such fast changing technology, the museum of media would have been a splendid idea. 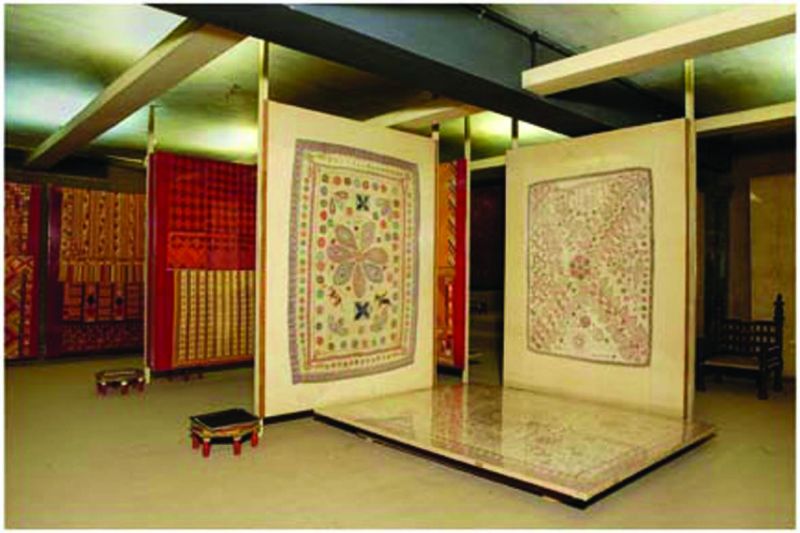 Media houses could have donated old machines and other possible exhibits and maybe even some space considering many of the old media houses have vast buildings and the museum could have become a reality. But myopic media barons didn’t take it up. It is still not too late, but in another half a decade it will be.

Similarly, we have very few stand alone museums for cinema, theatre, dance, music or for that matter for textiles, sarees especially. Look at the pride with which the Japanese showcase the tradition of kimonos in their cities and towns and how the revere their master craftsmen as living repositories of culture. Of late there has been a small movement to recognise saree artisans which I feel is a step in the right direction.

There could be a museum for beauty, capturing traditional objects and ingredients used in beautification. Food is such a big deal in India and there is no museum of food, its traditional preparations, utensils, ovens, stoves, et al. Crafts museum should be the norm in regions especially in places where there are crafts pockets, like terra cotta, paper mache, (Bihar and Kashmir have two diametrically distinct styles – for example), metal crafts, folk and regional styles of painting, carpets, paper crafts, designs across the board, traditional theatre and dance props, costumes and jewels, puppetry, paper crafts,  museums for jewellery and not merely sections should be mooted. The list is indeed endless.

Shops attached to the museums should do replicas and create a niche for themselves. In fact we are still in a position to offer “replicas” that are “originals” rather than “copies”. As we in India live concurrently on so many planes and soon these things will be of times past and then we might wake up and start looking to preserve. And the time to recognise the urgency and capture them is now before it is too late. Private partners should be involved along with public enterprise and it should be mandatory for them to preserve and nurture crafts in regional centres. Movements should be started for voluntary donations of objects and recognition of donors should be the norm.  It should become a matter of pride for people to donate to museums. Knowhow of upkeep should be exchanged. These museums should not be dead and boring repositories but instead vibrant and living interactive centres where the young and not-so-young should find something of interest.

The idea is not to mummify culture but preserve it. It is our bounden duty to make these repositories for future generations. Hecklers will invariably try to shout down the idea saying there is no museum culture in our country. If there are not enough museums, where will the culture develop from? Let us not take for granted all that is flowing in front of our eyes, but will be history soon…