Life   More Features  19 Jul 2018  Man with tattoos all over his body gets penis removed as it spoiled the look
Life, More Features

He became popular after appearing on a TV show where he revealed that he first got tattoos to cover blemishes left behind by cancer. 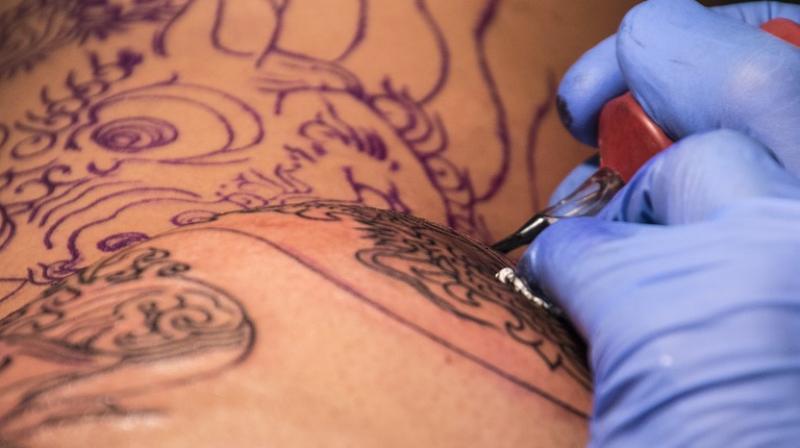 He travelled to Mexico for the procedure (Photo: Pixabay)

People use several ways to enhance their looks and some people even turn their body into a canvas. But while having passion for art is natural, getting obsessed with it may have bizarre results.

32-year-old Adam Curlykale spent 12 years covering 90 percent of his body including eyeballs with tattoos after he survived cancer. But not being able to have some parts inked made hi feel that the look of his body art was ruined.

So the man took things to another level and paid to have his penis, testicles and nipples removed so that they don’t spoil the look. He travelled to Mexico for the procedure to remove his private parts.

He became popular after appearing on a TV show last year where he revealed that he first got tattoos to cover blemishes left behind due to cancer.