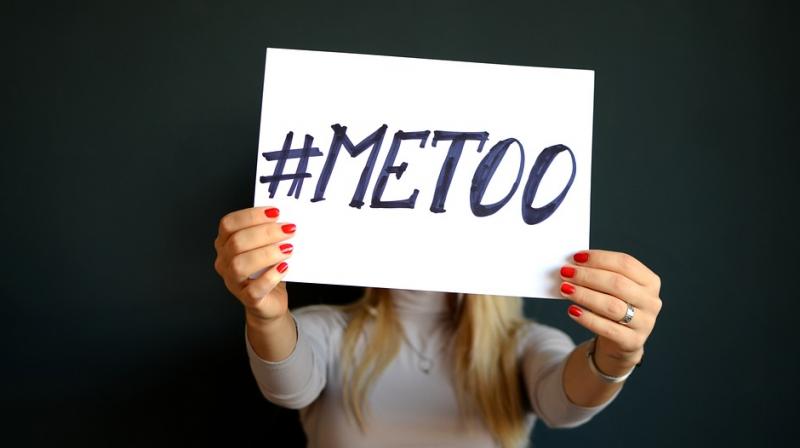 Many women encounter victim-blaming attitudes when they do, especially from men. (Photo: Representational/Pixabay)

Washington: Men perhaps are more likely to victim-blame women who are sexually harassed because they may be more empathetic with the perpetrators, suggests research.

The research, based on two studies, compared people's reactions after reading about an incident of sexual harassment, according to the study published in the journal, 'Psychology of Women Quarterly'.

In the first study, men and women showed equal levels of empathy for the female victim - but men's greater empathy for the male perpetrator explained why they were more likely than women to blame the victim.

The second study was an experiment where people were asked to focus on the man's or the woman's point of view before reading the same information. Both men and women who focused on the male perpetrator's point of view showed greater empathy for him and blamed the female victim more.

The researchers, from the universities of Exeter, Queensland, and Bath, said their findings highlight a dark side to empathy.

"Despite movements such as #MeToo, women still fear negative consequences of making a sexual harassment complaint," said Dr Renata Bongiorno of the University of Exeter, who led the research.

"Many women encounter victim-blaming attitudes when they do, especially from men. In our research, victim-blaming wasn't high overall - but consistent with past research it was higher in men than in women on average," he added.

It is widely assumed that a lack of empathy for female victims explains why people blame them, but we actually found that empathy for the male sexual harasser was a more consistent explanation of variability in victim blame.

"Media reports of sexual harassment - especially involving male perpetrators - often focus on their point of view and the potential damage to their lives for being outed as a sexual harasser," said Dr Bongiorno.

Our findings point to the damaging consequences of that focus on female victims.

To improve responding, everyone but especially men should be mindful that their empathy for a male sexual harasser can increase their likelihood of blaming women for being sexually harassed.

And victim-blame continues to make it very difficult for women who are sexually harassed to come forward and get a fair hearing when they do.