Meghan Markle is having a geriatric pregnancy

Duchess of Sussex's age of 37 means she will be treated as an older mother. 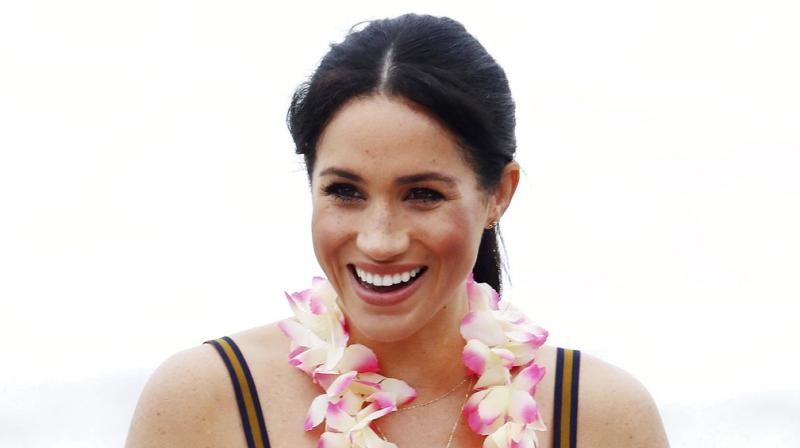 Meghan is in 'good health' and has already had a successful 12 week scan. (Photo: AP)

Meghan Markle and Prince Harry recently revealed that they are expecting their first child next spring.

Suchess of Sussex, at 37, is technically being classed as having a ‘geriatric pregnancy.’ The term is used to describe a pregnant woman over the age of 35 - but is not widely used anymore because of its 'insulting' tone.

According to reports, Meghan is in 'good health' and has already had a successful 12 week scan - meaning the child was conceived towards the end of July and start of August.

The fomeractress is one of thousands of women to have delayed their pregnancy.

The Queen, who today congratulated the couple on their news, was also 37 when she gave birth to her fourth child, Prince Edward, in 1964.

Sophie, Countess of Wessex, was 38 when she gave birth to Lady Louise in 2003 and 42 when James, Viscount Severn, was delivered four years later.

Delayed pregnancies are usually made by career-focused women who have instead decided to focus on establishing themselves a high-flying job.

Female fertility begins to sharply decline after age 35 - the age technically classed as being a geriatric pregnancy.