Selfish people may have fewer children and earn less: Study

The result is contrary to theories that selfish people manage to get their hands on more money through their selfishness. 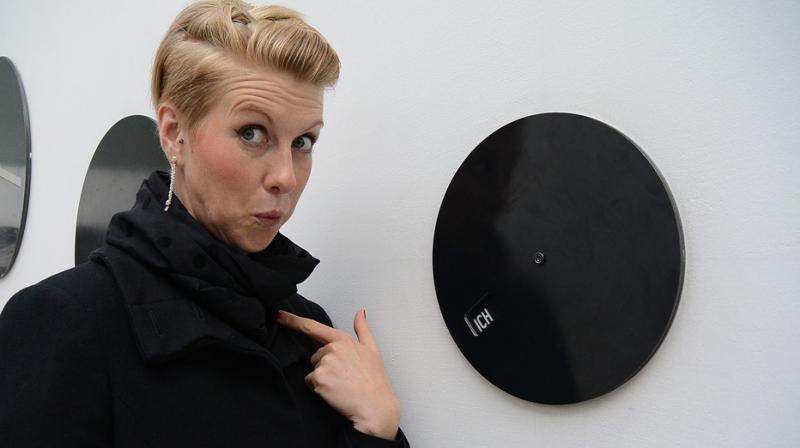 Washington: What happens to those who behave unselfishly and make sacrifices for the sake of others? According to a new study, unselfish people tend both to have more children and to receive higher salaries, in comparison to more selfish people.

The study, which was conducted by researchers from Stockholm University, the Institute for Futures Studies and the University of South Carolina, was published in the Journal of Personality and Social Psychology.

"The result is clear in both the American and the European data. The most unselfish people have the most children and the moderately unselfish receive the highest salaries. And we also find this result over time - the people who are most generous at one point in time have the largest salary increases when researchers revisit them later in time," said study author Kimmo Eriksson, researcher at the Centre for Cultural Evolution at Stockholm University.

The result is contrary to theories that selfish people manage to get their hands on more money through their selfishness, as suggested in previous research.

Previous psychological and sociological research shown that unselfish people are happier and have better social relationships.

This study focused on unselfishness from an economical and evolutionary perspective. Researchers have looked at how selfishness relates to income and fertility. Selfishness was measured partly through attitudes and partly through reported behaviors. The results are based on analyses of four major studies of Americans and Europeans.

"In a separate study, we examined the expectations of ordinary people to see if their expectations aligned with our data. The results of this study showed that people generally have the correct expectation that selfish people have fewer children, but erroneously believe that selfish people will make more money. It is nice to see that generosity so often pays off in the long run," said co-author Pontus Strimling.

The authors themselves felt that improved social relationships may be the key to generous peoples' success from an economic perspective.

"Future research will have to delve deeper into the reasons why generous people earn more, and look at whether the link between unselfishness, higher salaries and more children also exists in other parts of the world. And it is of course debatable how unselfish it really is to have more children," said another author Brent Simpson.