The police had been asked to investigate the case based on information in media reports. 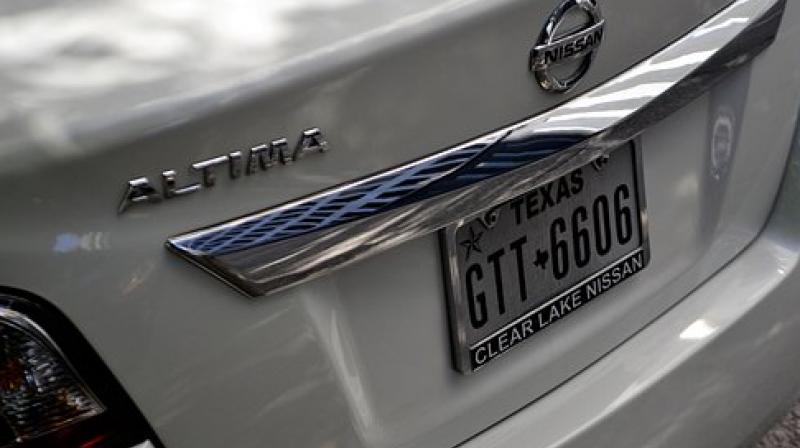 The police had been asked to investigate the case based on information in media reports. (Photo: Pixabay)

Finnish police reprimanded a man for traveling in a car boot to hide his meeting with Prime Minister Juha Sipila during a government crisis last summer, saying this was breach of the traffic code.

A police statement did not name the man in the boot, but in effect indicated the traveler was State Secretary Samuli Virtanen, who is also the deputy to Foreign Minister Timo Soini.

The meeting took place in June, a day after Virtanen’s co-ruling Finns party had elected anti-immigration hardliners as its new leaders.

The government was close to collapse until a group of politicians, including Virtanen and Soini, in the following week walked out of the Finns party and announced they would form a new group.

The Finns party was thrown out of the government and the new “Blue Reform” group kept its cabinet seat.

Virtanen has not commented on the case, but lawmaker Tiina Elovaara from Blue Reform said in a blog that Virtanen climbed into the boot to keep the meeting secret at a critical moment.

“He avoided media attention when the situation was most serious, and the risk of leakage about the parliamentarians’ transition was too big,” Elovaara said.

Police said that the man had traveled a few tens of meters in the back of the car, failing to use a safety belt. He had admitted the act to the police.

The road from the Prime Minister’s residency has little traffic, and only the man was at risk of harm, the police said.

“The given notification is considered as a sufficient sanction,” Inspector Pekka Seppala said.

He added that the police had been asked to investigate the case based on information in media reports.