Are you riding with a Romeo?

While they provide pocket-friendly rides about town, shared cab services are increasingly becoming a hotspot for those seeking a date. 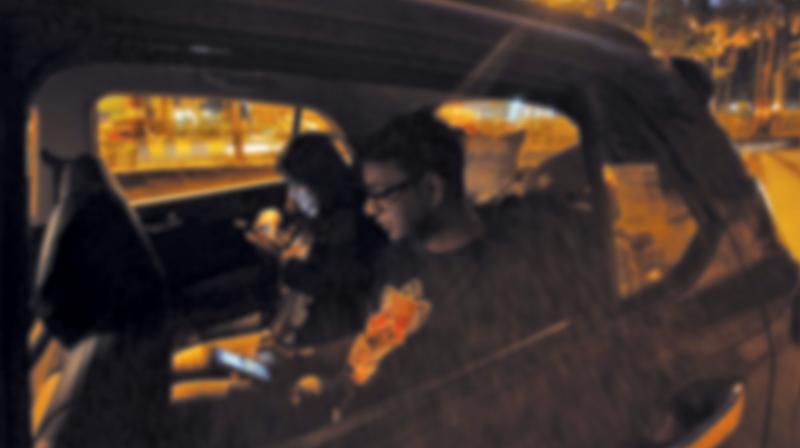 When in the 1996 Hollywood romcom One Fine Day George Clooney and Michelle Pfeiffer embarked on a romantic journey thanks to an accidentally shared cab ride, it set the backdrop for an exciting (and unlikely) date set-up for those seeking random encounters in the real world. Cut to 2016, the idea isn’t as absurd after all. An indication of just how enthused passengers in the backseat of a cab are, is the fact that last week, Uber US introduced a new set of guidelines to ask them to curb their enthusiasm. ‘No physical contact with the driver or fellow riders, no use of inappropriate and abusive language or gestures, unwanted contact with the driver or fellow passenger after the trip is over’ — these are a few of the categorical instructions that have been laid out. When contacted, a spokesperson from the Uber India team mentioned that no such guidelines have been laid out — yet. Is that because the desi passenger is too shy for a fling on the go? Hardly.

Ask Pradnya, who is new to the city, but is no stranger to being asked out on her pool rides (when two or more people share a ride to get to their destination. It often brings down the fare by a small amount). “I’ve been here for the past one year and been asked out multiple times in that span. I use Uber Pool frequently since it is quite convenient for me. I mostly use it during peak hours, so I almost always have someone travelling with me.” Two instances stand out more than others for Pradnya. “Once, I was travelling with this guy who’s finishing up college and when he heard me say to someone on the phone that I’m not from the city, he struck up a conversation about it. Later, before I got off from the cab, he asked me if he could show me around since I’m new in town. The other occasion was rather creepy when a guy who works in the same office building as me got into the cab with me. After not speaking to me for the entire ride, he asked me for my number and if I would like to go out with him, right as I was about to get off!”

Pinjala Kundu, a writer for a business wire too admits that she has been hit on a few times that she signed up for an Ola Share ride. She says, “This one time I took a cab with a guy who seemed nice to talk to. Since we were travelling from Santa Cruz to Lower Parel during peak hours, we had enough time to kill and ended up having a chat enroute. We spoke quite extensively about our respective jobs, living in Mumbai and the workshop he was about to conduct at a college. I was quite interested in the football events that he spoke about, and we exchanged numbers with vague plans for me to attend one of the college league matches. He ended up trying to call me a few times after the ride but that was that.” 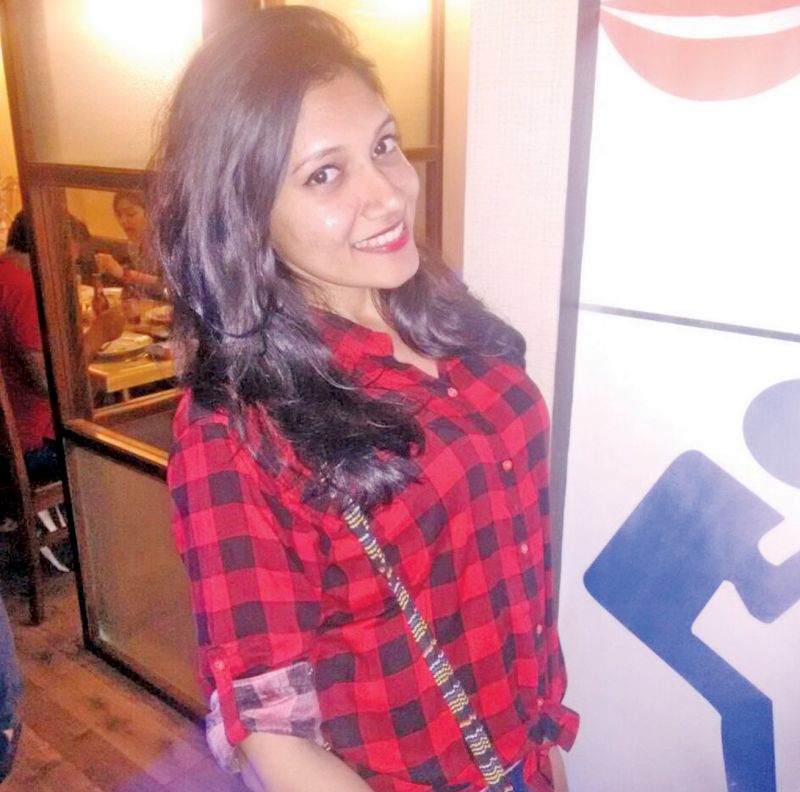 Not everyone is averse to the idea though. Dalreen Fernandes for instance is a more adventurous sort. Talking about her rather short encounter she states, “I met this boy during one of my share rides. We ended up talking along the way, not sharing numbers, but just our names. To my surprise, I found a friend request from him on Facebook after I got off the cab. The message started with ‘I don’t text every girl I share a ride with’ and I thought to myself, ‘ya right!’.”

An Uber driver who did not wish to be named, is partly the reason India doesn’t need the guidelines, one might say. A senior citizen, this gentleman has taken it upon himself to ensure that no funny business is encouraged in his back seat. “When young women get into my cab for Uber Pool, I ask them to sit in the front seat and not in the back. Otherwise, sometimes, guys try to chat them up or hit on them. Though not all the women would be averse to such attention, I don’t like to take chances. Besides, no man would dare to misbehave with women in my cab,” he says while mockingly twirling his thick moustache.