The musician said back in 2003 that he had to trick Gwyneth Paltro into marrying him, the couple parted ways recently. 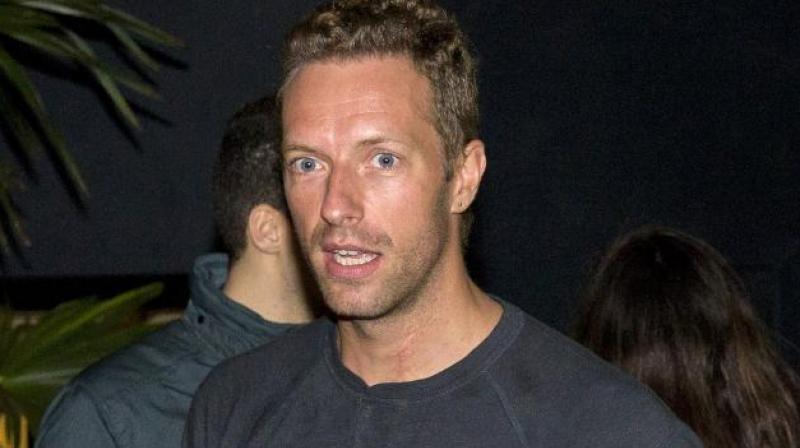 Coldplay front-man Chris Martin may have wowed crowds in Mumbai weeks back as he won hearts with his electrifying performance that included Vande Matram and Bollywood hits, but it seems that the singer has been struggling in his search for a soul mate.

The musician, who was formerly married to Gwyneth Paltro, recently joked that no one wants to marry him and admitted that he was struggling with single life. Back in 2003 Martin said he had to trick Paltro into marrying him.

The singer’s divorce with the Hollywood star was finalised this year and they have two children, a 12-year-old daughter Apple and a 10-year-old son Moses.

Although many women would disagree with Chris Martin, he said recently that it might take a while for him to settle down, as he might only have to trick someone into marrying him.