The existence of the rocks the scientists analysed is also rather remarkable. 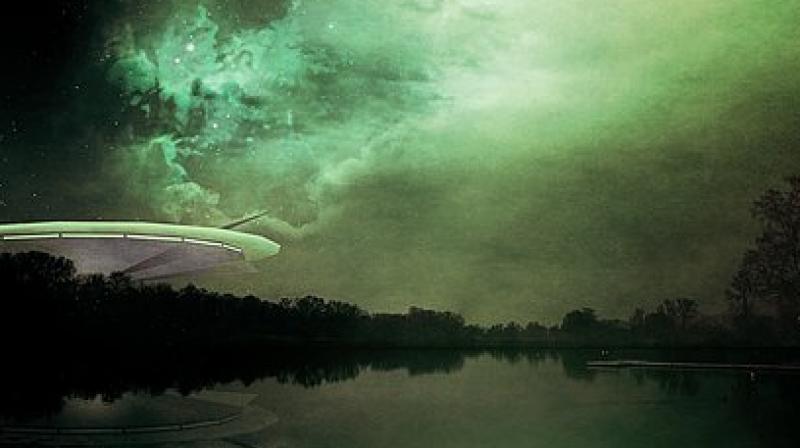 This is because it would be extremely unlikely that life formed quickly on Earth but did not arise anywhere else. (Photo: Pixabay)

Alien life in the universe may be much more common than thought, say scientists who analysed the oldest known fossil microorganisms which indicate that life on Earth began as far back as 3.5 million years ago.

Scientists from University of California, Los Angeles and the University of Wisconsin-Madison in the US found that two of the species they studied performed a primitive form of photosynthesis, another produced methane gas, and two others consumed methane and used it to build their cell walls.

The microorganisms, from Western Australia, are 3.465 billion years old.

The evidence that a diverse group of organisms had already evolved extremely early in the Earth's history strengthens the case for life existing elsewhere in the universe.

This is because it would be extremely unlikely that life formed quickly on Earth but did not arise anywhere else.

"These are the first data that show the very diverse organisms at that time in Earth's history, and our previous research has shown that there were sulfur users 3.4 billion years ago as well," said Schopf, lead author of the study published in the journal PNAS.

"This tells us life had to have begun substantially earlier and it confirms that it was not difficult for primitive life to form and to evolve into more advanced microorganisms," he said.

The study is the most detailed ever conducted on microorganisms preserved in such ancient fossils.

For the study, researchers analysed the microorganisms with cutting-edge technology called secondary ion mass spectroscopy (SIMS) which reveals the ratio of carbon-12 to carbon-13 isotopes - information scientists can use to determine how the microorganisms lived.

The fossils were formed at a time when there was very little oxygen in the atmosphere, Schopf said.

Advanced photosynthesis had not yet evolved, and oxygen first appeared on Earth about half a billion years later before its concentration in our atmosphere increased rapidly starting about 2 billion years ago.

Oxygen would have been poisonous to these microorganisms, and would have killed them, he said.

The existence of the rocks the scientists analysed is also rather remarkable.

The average lifetime of a rock exposed on the surface of the Earth is about 200 million years.

While the study strongly suggests the presence of primitive life forms throughout the universe, Schopf said the presence of more advanced life is very possible but less certain.