After the ban on condom ads on national television, Sunny Leone is the latest victim to bear the brunt of puritanical views. 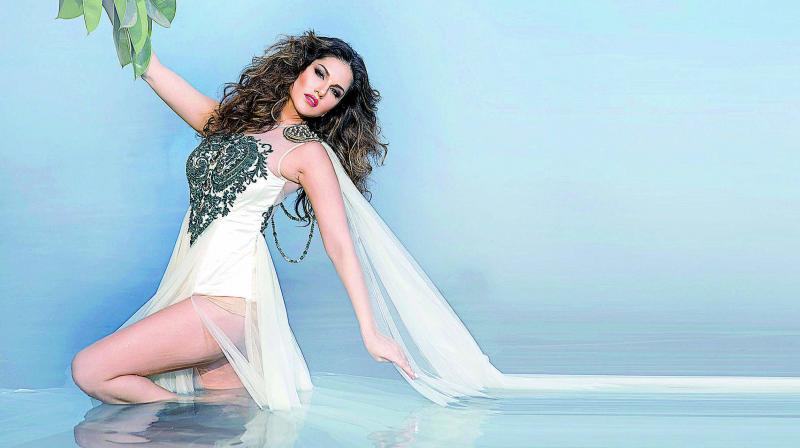 It seems quite ironical that the second most populous country in the world would shy away from all things sex related. Yet, this anomalous attitude seems to have seeped into India. Last week, the information and broadcasting (I&B) ministry asked television channels not to air condom advertisements between 6 am and 10 pm, asserting that they’re indecent, especially for children.

And now, it’s Sunny Leone’s turn to bear the brunt of sex being considered indecent and immoral. As the pornstar-turned actress’ show was announced in Bengaluru, a fringe group, the Karnataka Rakshana Vedika Sene, protested against it. No ordinary protest, the group threatened to commit mass suicide if the show went ahead.

The result was that the government denied permission for the show to proceed, citing law and order problems that could crop up because of the show. The group also asserted that such a show, with Sunny in it, would ‘corrupt’ the minds of men and women, and it goes against the culture of the land.

However, actress Renuka Shahane is baffled by that accusation. “Sunny is acting in films that everyone watches. But just one show of hers will lead to minds getting corrupt? How ridiculous is that!” she says. “Our films show things that we didn’t think of 20 years ago, and that doesn’t encourage the youth to think in any great direction.” 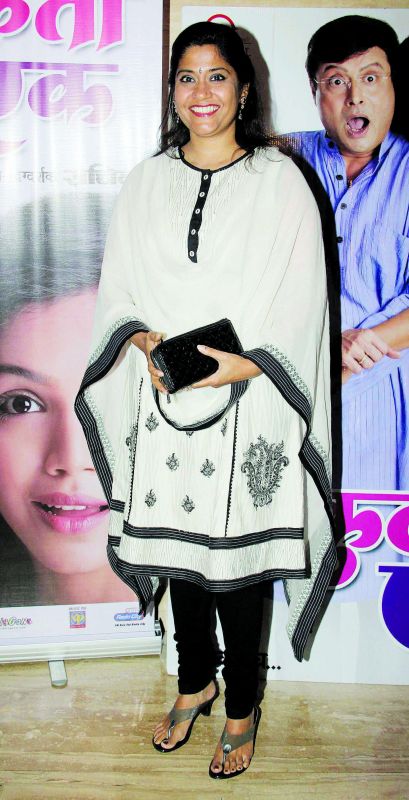 Both, the fringe group and the government invoked instances of molestations that occurred in Bengaluru’s M.G Road as a reason to cancel the show. But can calling off a Sunny Leone show create a society that’s clean of malice? “As a society, we need to understand that just banning is not the solution,” asserts BJP leader Shaina N.C. “And who are we to monitor what an adult is thinking?,” she asks, adding that a positive debate is needed in the current scenario, even as there’s a need to inculcate values in families first, before looking at the rest of the world.

When it comes to sex, why are we, as a nation, shying away from talking about sex? Comedienne Neeti Palta shakes her head as she talks about the leap back to conservatism. “Instead of promoting sex education and getting rid of the stigma associated with sex, we’re beeping out the word condom and banning ads,” she sighs.

Renuka believes that when it comes to preaching, politicians should lead by example. “Politicians should concentrate more on what they’re doing in their life and what kind of example they’re setting for everyone. Sunny is an actor, a mother, and a wife. Whatever role she plays, she’s done it with integrity and honesty. I wonder how many of our ministers are honest in their doings,” she signs off with a question.
—With inputs from Pratyush Patra