Sex and the city

In the city for an evening of poetry and open discussion, Alok Vaid Menon and Grace Dunham speak about how poetry. 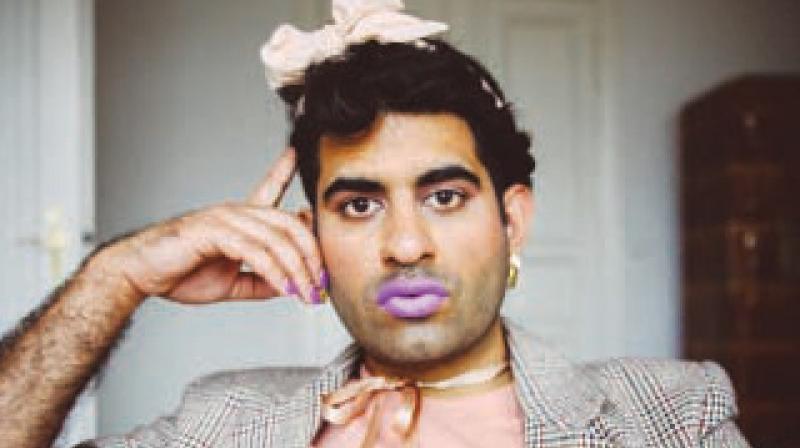 Activism and poetry have always gone hand in hand and as far as the LGBTQ community is concerned, the two have been intricately woven with a third element — identity. Perhaps it was this trinity of common ground that brought Indian-American Alok Vaid Menon and sister of celebrity actor Lena Dunham, Grace Dunham together when they met two years ago.  In Indian for a while now, the duo will soon make its way to Mumbai for an open discussion on identity and poetry.

“For women and trans people, any poetry or artwork is bound to be political because we are creating art in a world which has a cisgender male narrative. So, we are writing a whole new script where we fight against the fact that we’re told who we are and never asked who we are,” says Alok, about his poetry and activism being interrelated.

For the poet-performer, growing up in a post 9/11 Texas meant being a target of prejudice and suspicion. As he rightly says in a poem, “Our bodies were stolen by headlines”. Perhaps that is why, despite having the full support of his family, Alok still felt the severe hostility that made it suffocating for him to live. “One of the major results of 9/11 was a fear of the brown male, which immediately put two tags on us — brown and male, as though we couldn’t be anything else. So, there was a time that I felt like I was too brown and too hairy as compared to my white peers. That is what led to my struggle with trichotilomania as a child,” he confesses.

Through his poetry, Alok has written not only about this struggle but has outlined with raw honesty all the struggles and triumphs that he faces as a transgender person. “The one thing that is constant in my poetry is that it is a way for me to be honest in a world that is filled with duplicity,” he says.

Surprisingly, Alok believes that the current scenario in India is actually better than that in the US, at least as far as the recognition of the transgender is concerned. “In India, whether people approve or disapprove of it, there is at least a recognition of the fact that transgender people are a part of the community. In the US, people are still in denial. The violence has increased since Trump became president elect. People feel like their prejudiced views just got sanctioned by the government,” says Alok, indignantly, recounting an incident where a man on the street yelled ‘grab them by the pu**y’, a few days prior to the election. 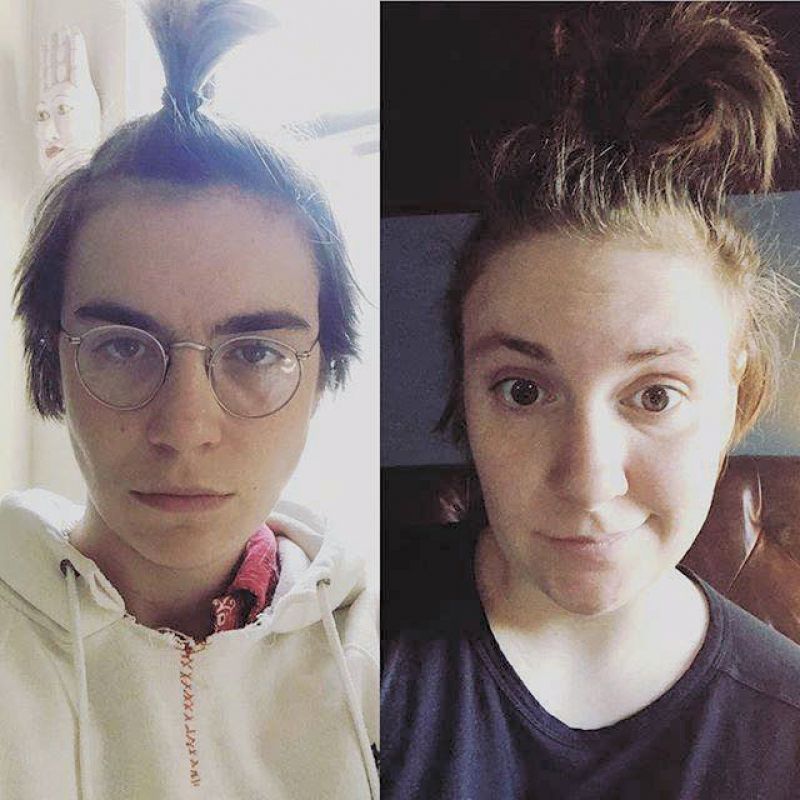 While Grace also identifies her poetry with activism, she says that it was her activism, that enriched her poetry and not the other way round. “Around the time that I began exploring the fact that I was not just lesbian but someone with questions about my gender, I began to be a part of a lot of socio-political activities. This also made me aware of the discrimination against transgenders through history. I felt as though I had been asleep before that and now I was finally awake,” she recalls.

This drive for activism was taken forward by the poet not just through her poetry but also her initiative Support FM, an online crowdfunding portal through which one can post bail and bond for transgender and gender non-conforming people. “Even though cross-dressing has been legal in the US for a long time, there are still instances where the old laws are unofficially enforced and they (transgenders) are thrown in jail for simply being who they are. This portal is for their friends to appeal for bail for them,” she says, adding that a regular group of donors volunteer to pay this money.

It is this project that the activist wants to explore while in India. “I am not completely aware of the scenario in India when it comes to the LGBTQ community. I know that there are activists and lawyers who are working to broaden the definition of rape. However, I don’t know about what the dialogue around the queer community is here, what the prison conditions for transgenders are like. I plan to meet a number of activists and thinkers while I am here and learn more about these aspects,” she elaborates.

The activist collaborated with her sister Lena for one of their first projects — a film called Tiny Furniture, an independent comedy film that shot the maker, Lena to fame and made way for her subsequent project, Girls. Though Grace does not grudge her sister her fame in the least, she does admit that it meant that she has to be more careful about her interactions with the media. “She and I have our own views, our own very distinctly different projects, so we started being more careful about what we collaborate on. Also, a lot of the time, the focus shifts from the project to Lena Dunham’s sister, so I have to be careful to avoid that,” she explains.

However, despite inconveniences, she is forever grateful to her family for accepting her as she is. “My parents were very open and receptive to the whole thing, though it was harder for them to understand when I told them that I don’t quite think of myself as a man or a woman. I suppose that’s because I don’t quite understand or accept certain things about myself sometimes. I don’t think that I will ever be able to completely and rightfully accept myself, but I think that it is an ongoing process,” she signs off.