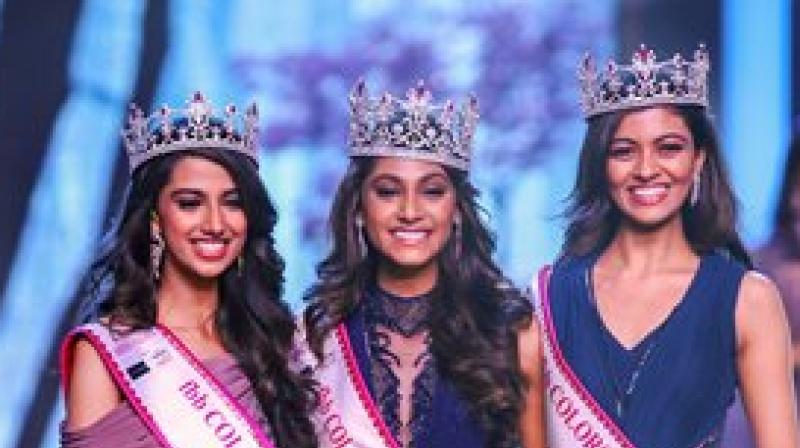 She became the 55th winner of Miss India since its inception.

Meenakshi Chaudhary from Haryana was declared the first runner-up while the second runner-up position went to Shreya Rao Kamavarapu from Andhra Pradesh.

The two runners-up will represent the country at Miss Grand International 2018 and Miss United Continents 2018 respectively.