UK's Prince Louis to be christened next month, palace says

Since his birth, Prince Louis has not been seen in public. 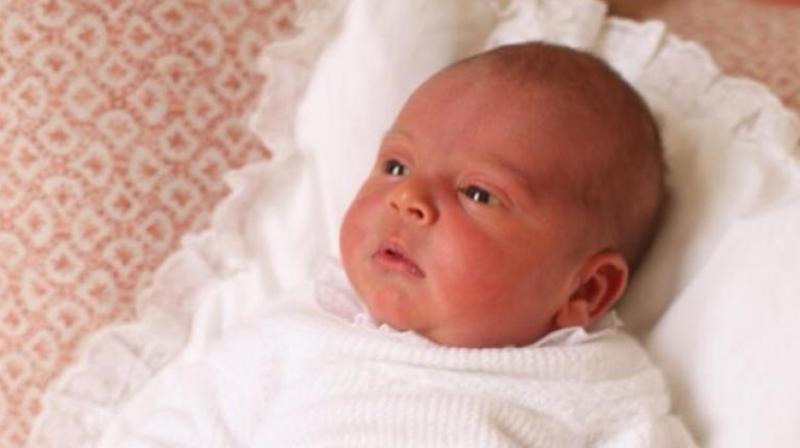 LONDON: Prince Louis, the third child of Britain’s Prince William and wife Kate, will be christened by the Archbishop of Canterbury next month, Kensington Palace said on Wednesday.

Louis, the fifth in line to the British throne who was born on April 23, will be christened at a private service on July 9 at The Chapel Royal of St James’s Palace in central London.

As customary with such royal occasions, the service will be conducted by the spiritual leader of the Anglican communion, Justin Welby.

Since his birth, Louis has not been seen in public although his family did issue official photographs of the new royal last month.

Unlike brother George, 4, and sister Charlotte, 3, the baby prince did not attend May’s wedding of his uncle Prince Harry to his American wife Meghan.