Actress insists Her Royal Highness told her she is “doing a great job” as she films the royal drama The Crown. 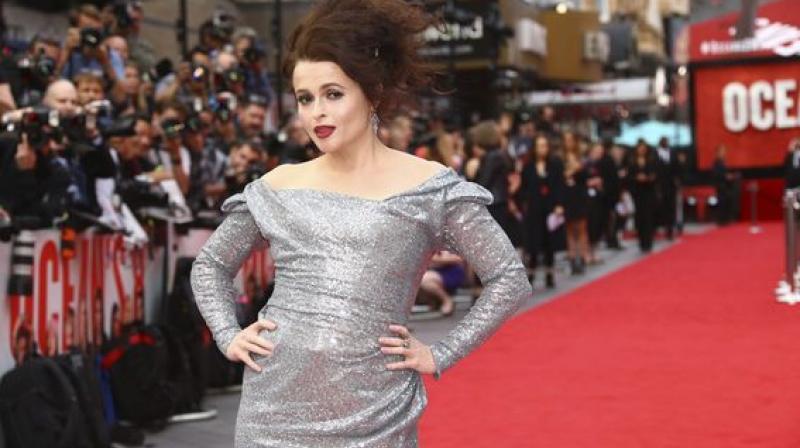 This is not the first time a psychic’s been employed by Helena, who’ll play Princess Margaret opposite Olivia Colman as The Queen. (Photo: AP)

It turns out that famed actor Helena Bonham-Carter hired a psychic to contact the late Princess Margaret in a bid to perfect her role as The Queen’s sister.

The actress insists Her Royal Highness told her she is “doing a great job” as she films the royal drama The Crown.

Eccentric star who is best known for playing the witch Bellatrix Lestrange in the Harry Potter series and the Queen Mother opposite Colin Firth as in King George VI in 2010 film The King’s Speech, Carter took unconventional steps to tackle her new role in the third season of the Netflix epic.

According to a TV insider the 52-year-old actor always likes to research her roles with as much depth as possible - and is always prepared to go that extra mile.

If that means using someone with supernatural powers to speak to a character who is now on the other side then Helena has no problems with doing that.

“She is naturally spiritual and open-minded and is delighted she’s had such positive feedback from the late royal,” the insider added.

Notably, this is not the first time a psychic’s been employed by Helena, who’ll play Princess Margaret opposite Olivia Colman as The Queen.

She’s previously called in a supernatural specialist to tackle her haunted house. Then she consulted the same person when she took on the role of another dead legend, Elizabeth Taylor, in BBC drama, Burton and Taylor.

The new series is set to air next year.