McDonald's apologises after Bangkok man finds cockroach in his coffee

The man first thought that his cup was dirty but was shocked when the staff found more cockroach legs in the coffee. 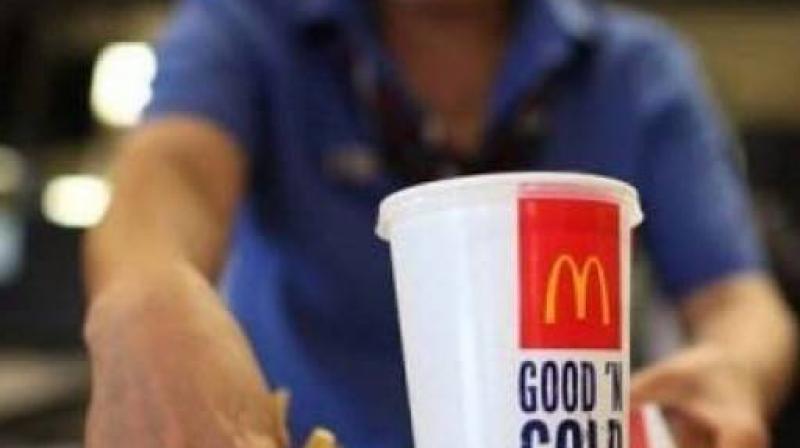 The post was shared thousands of times and became viral (Photo: AFP)

A large number of people across the globe often go for popular fast food chains when they eat out. But horrific stories of lack of cleanliness and hygiene when it comes to food have been reported from outlets in different parts of the world from time to time.

A cockroach was the last thing a man from Thailand expected to find in his coffee at a McDonald’s outlet. In a viral post on Facebook the man revealed that he discovered brown bits in his coffee and to his horror they turned out to be cockroach legs.

The man assumed that his glass may have been dirty and took the cup back to the counter, but he was shocked when the staff found more cockroach legs in the coffee as they poured another cup. The post was shared by thousands and has gone viral.

The fast food giant admitted that there were cockroach legs in the coffee pot and apologised for the incident.