He shares details about his life. 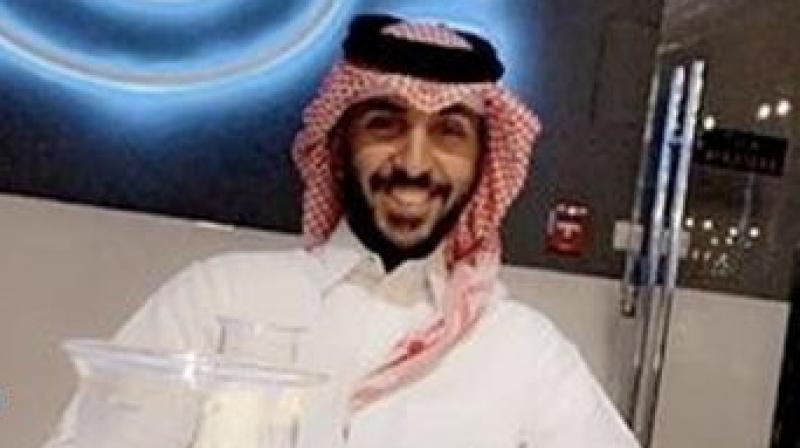 Pictures speak a lot for itself and clicking pictures with capturing its true beauty is an art which very few people possess. A popular photographer, Rashid ALshafi from Doha, Qatar found his creative desire in photography when he was in his grade school. At that time, he programmed computers to draw geometric pictures. While growing up, Rashid discovered his passion of becoming a photographer. Being in the field of technology, he decided to return to his roots.

In childhood, he was surrounded by cameras in his family who had photo albums of their journey experiences. And most importantly, Rashid's grandfather was a great photographer who captured beautiful clicks wherever he visited showing variety of culture which was very different from his birthplace, Mongolia in Russia. Gradually, his interest in photography grew with time and he was clear to make his career in it.

To learn the basics of clicking, Rashid asked his grandfather for a camera after which he received a full gear which helped him become a photographer. At the initial stage, he drew inspiration from Annie Leibovitz and Gregory Crewdson to capture dark moods with high contrast. He progressed in clicking black and white photographs of normal places with showing some great effects of lighting.

The young photographer then shifted his focus on capturing unique clicks on the streets of Doha. He clicked portraits showing the true essence of the streets. As of today, Rashid ALshafi has mastered the art in landscape as well as portrait photography with using elements like fire and water being the main highlight of his picture. The young man has made his name in street photography and is going great with capturing the best moments in Doha.

The Asian Age does not endorse the above content.