Lesbian, gay, bisexual and questioning (LGBQ) teens are more than three times as likely to attempt suicide as their heterosexual peers. 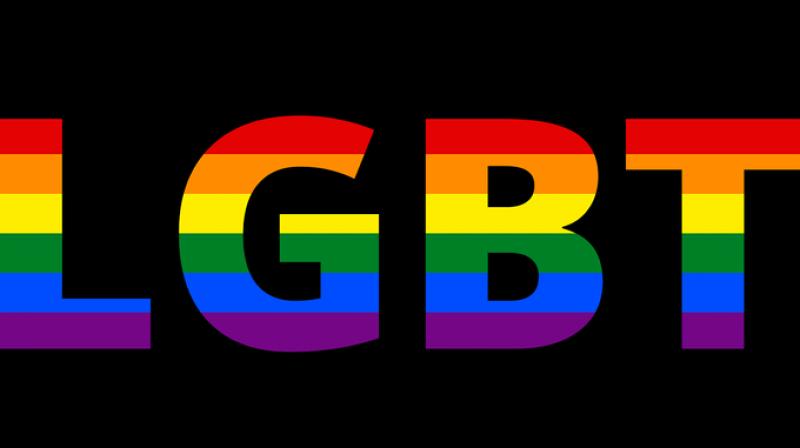 Sexual minority youth were also more than twice as likely to contemplate suicide or plan a suicide attempt. (Photo: Pixabay)

Lesbian, gay, bisexual and questioning (LGBQ) teens are more than three times as likely to attempt suicide as their heterosexual peers, a US study suggests.

In a national survey of almost 16,000 youth, about 25 percent of LBGQ teens said they had attempted suicide at least once in the previous year, compared with roughly 6 percent of heterosexual teens, researchers report in the Journal of the American Medical Association.

Sexual minority youth were also more than twice as likely to contemplate suicide or plan a suicide attempt even if they didn’t go through with it, the study also found.

“We must recognize LGBQ teen suicide is a national public health crisis and bring extraordinary resources to bear to address the crisis,” Ayers said by email.

While some previous research has pointed to the increased suicide risks for sexual minority teens, the current study offers fresh evidence from a large, nationally representative survey of US high school students.

To assess suicide risk, participants were asked how many times in the past year they had seriously considered suicide, planned a suicide attempt or tried to kill themselves.

Gay teens were more than four times as likely to attempt suicide as heterosexual males, while bisexuals had more than five times the risk.

The study wasn’t a controlled experiment designed to prove whether or how sexual orientation might influence suicide risk. Researchers also lacked data on gender identity or transgender youth, who may have an even higher risk of suicide than gay and bisexual teens.

Even so, the results add to the evidence suggesting that sexual minority teens have a higher risk of suicide than other youth, said Hongying Dai, a researcher at Children’s Mercy Hospital and the University of Missouri-Kansas City who wasn’t involved in the study.

While the study didn’t address what might have driven teens to consider or attempt suicide, it’s possible sexual minority teens might have been at increased risk because they experienced verbal harassment, physical bullying or felt unsafe at school, Dai said by email.

“Studies have linked high levels of stress due to social stigma, marginalization, discrimination and experiences of bullying with a wide range of risky health behaviors, including suicidal behaviors,” Dai said.

Parents may help reduce this stress by talking to their kids, said Kimberly McManama, a psychiatry researcher at Boston Children’s Hospital and Harvard Medical School who wasn’t involved in the study.

“Talk to your kids about their sexual and gender identity early and often,” McManama said by email. “Let them know that whatever they are feeling is ok with you and that you are ready and willing to talk about it with them when they are.”