The song has been shot at Wagha Border with patriotic element. 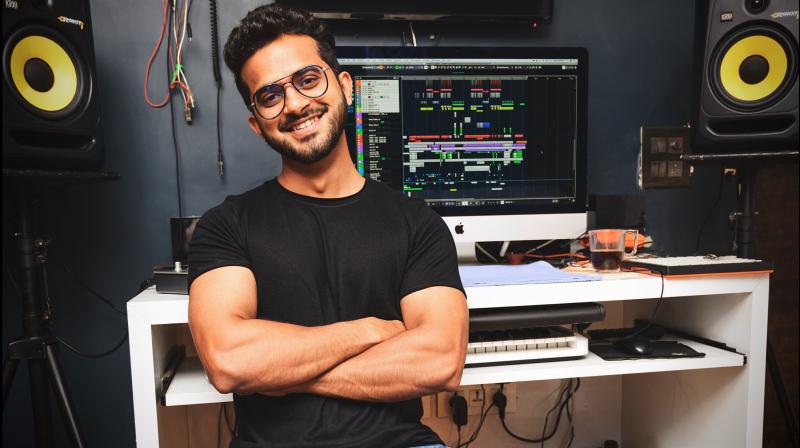 This film, directed by Remo D’souza, starring Varun Dhawan & Shraddha Kapoor is expected to be the largest dance film India has ever seen. The song has been shot at Wagha Border with patriotic element.

"I feel it is great opportunity for someone like me who got a chance to recreate such legendary song and also to closely work with Shankar Mahadevan sir. Its his song only what I feel is, I have just reproduced it as a dance track ( version) of the song Varun Dhawan and the powerpack team of Street Dancers 3D add the extra swag and energy needed." said Harsh Upadhyay.

His upcoming assignment is Break A Leg ( sung by one of the greatest voices of the nation - vishal dadlani , neeti mohan ) in association with an Indian TV personality, Shakti Mohan.  He has also composed a Tandav song for Mukti Manch in collaboration with one of the renowned singers, Divya Kumar.