Spanish Catholic Church held its only same- sex ceremony in 1901

The lesbian couple who trciked them spend the rest of their lives on the run after the truth came out. 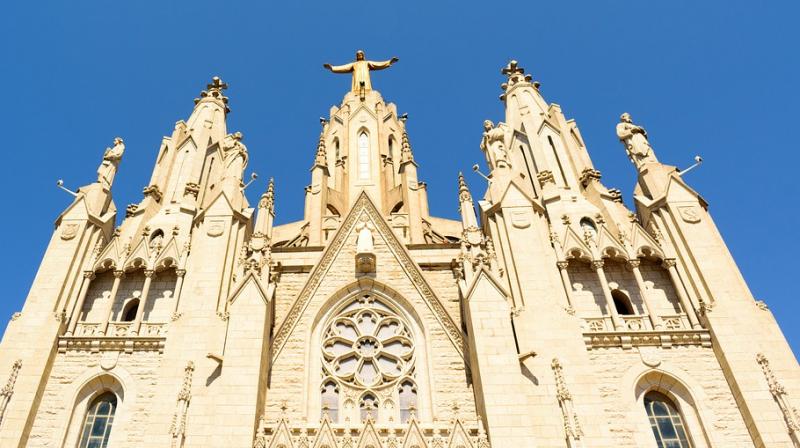 In 1901, a Marcela Gracia Ibeas and Elisa Sánchez Loriga got a Spanish Catholic Church to marry them.

104 years before same-sex nuptials were legalised in the country, the Galician church's only same sex ceremony was held in 1901, the Daily Mail reported.

The priests had no idea that both the bride and groom were female because Elisa dressed as a man and called herself Mario.

The couple met while on a teacher training session in A Coruña. However, after Marcela's mother learned of the relationship, she sent her daughter to live in Madrid.

That didn't stop this budding relationship from growing. Historian Narciso de Gabriel stated the couple started working at schools nearby each other.

Soon Marcela announced she would be marrying her cousin from London, Mario, who was actually Elisa. Playing the part, Mario was baptised before marrying Marcela.

After the wedding, a Galician newspaper exposed their truth and even posted a photo of them on their wedding day.

The newlyweds fled to Porto and continued on all the way to Buenos Aires, fearing extradition from Portugal.

It is also believed that Marcel was pregnant by a man unknown before the marriage and gave birth to a baby girl in Porto.

What eventually happened to them is not yet known.

The couple's extraordinary story will soon be made into a film by Isabel Coixet, who told the BBC: "When I think about these two women and the courage it took for one of them to pretend to be a man, it was unbelievably brave."