Taking down the challenges 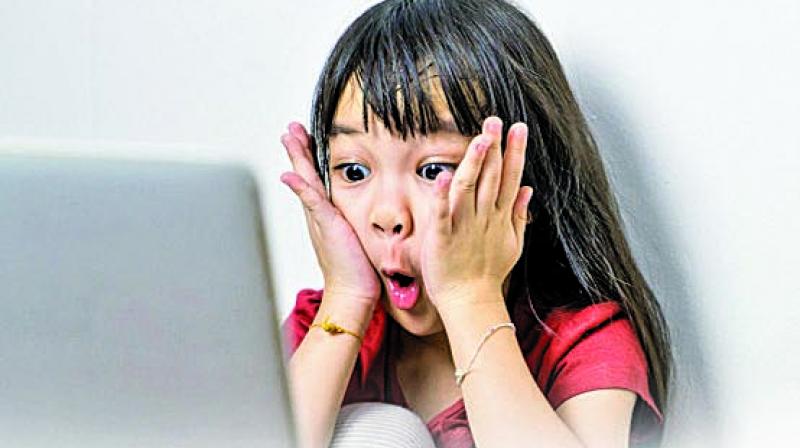 In the ever-so wide expanse of the Internet, the online and the virtual world has become a cavern full of unusual phenomena. Fads, sensations, trends, and even absurd challenges have become ubiquitous online due to instant communication with a global audience on social media platforms.

In the ever-so wide expanse of the Internet, the online and the virtual world has become a cavern full of unusual phenomena. Fads, sensations, trends, and even absurd challenges have become ubiquitous online due to instant communication with a global audience on social media platforms. The challenges, which entails a user filming oneself while performing a task and then uploading it online with the idea of inspiring others to repeat it, and eventually make it viral, are proving out to be more dangerous than entertaining. And the case in the scenario is the latest trending Skull Breaking challenge on TikTok.

Emerged as a prank, the challenge involves three people standing side by side. The two people standing on either side jump, followed by the person in the middle. However, when the person in the middle is about to land, the people on either side kick his legs, making him fall back on his head. Just as the name suggests, the challenge, which has already become viral, is dangerous as it can cause fatal injuries to the head, neck, back, and spine.

The Skull Breaking challenge follows the tradition of dangerous Internet challenges such as Blue Whale challenge, MOMO challenge, Pass-Out challenge and Tide Pod challenge among others that have caused actual fatalities. “Today’s youth who form the majority of those using social media platforms are interested in doing anything which is new to them. And these challenges, despite being extremely dangerous, capture the attention of the public and hence, it becomes interesting for them. So, anything, which is new in the digital media, will capture the attention,” says Mayank Jain, digital media strategist, on why such challenges become viral.

What adds to the worry is that Internet-accessing children have become the most susceptible to the dangers posed by these challenges. With today’s generation suffering from what is called the ‘Internet Use Syndrome’, it becomes difficult for children to separate the right from the wrong. “Children from this generation, right from their birth, have seen Internet devices and the gadgets being used so often that their understanding of reality and virtual reality is diminishing. And hence, for them to actually make a difference between what’s real and what’s not is actually difficult,” explains Dr. Alpes Panchal, consultant psychiatrist.

Further, in the virtual world where likes, shares, and comments are an instant source of validation and gratification, children are easily attracted to these challenges. “Anything on social media which is based on likes, comments, and reactions is all based on dopamine hit theory, where you will do anything to invoke a reaction. If there is somebody who is already reacting to a trend, you will follow it, and you might also get in the flow, get reactions, and recognition,” reminds Dr. Panchal.

Hence, keeping up with the changing times, the new-age parents need to recognise the Internet and social media to be dangerous and predatory in nature. According to Dr. Sharita Shah, Women and Child Psychiatrist at the Bombay Hospital, since it’s difficult to keep children away from the Internet, parents need to strengthen communication with their children as a preventative measure. “Parents and children should have a great rapport and good communication between them. Then if a child will come across something like this, he/she will go to his/her parents and talk about it without fear of being fired. The parents will be able to explain to the child that he/she needs to stay away from such situations,” delves Dr. Shah.

Additionally, limiting screen time for children since their formative years rather than in their adolescence is very important. Further, using positive reinforcements to dissuade children from using social media platforms can also go a long way. Post the outbreak of the Skull Breaking challenge, schools in Europe are using rewards as a way to discourage the usage of TikTok by students. “They encourage students to stop using TikTok by giving them rewards. It is positive reinforcement,” delineates Dr. Panchal.

And lastly, the social media companies need to have a strong age-check of its users. Elaborating on it, Jain concludes, “I strongly advocate that whenever there’s a user who logs onto their social media, there should be a check for their age. A complete and strict check of the age of the users is very important because young children are also active on digital platforms, wherein they are susceptible to all the information that they should not access to. It should be restricted in terms of age.”