Hookah bars to toe the line

Amit Sadarangani, owner at Flip Bar and Kitchen, is of the belief that it is the one bad fish making the whole pond dirty. 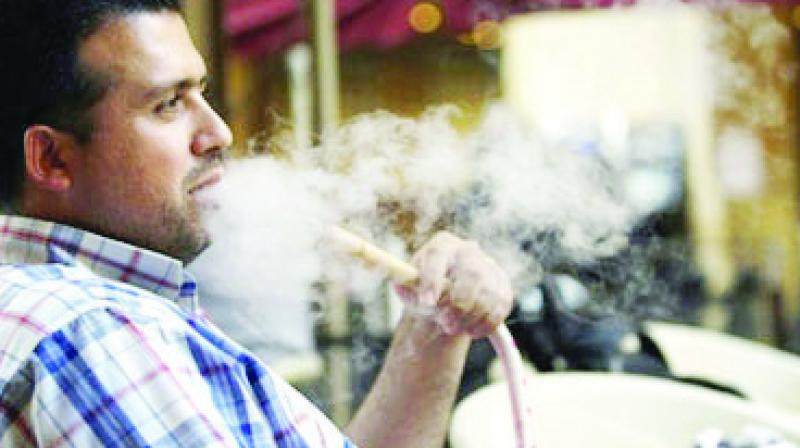 Towards the end of 2017, Mumbai was hit with a tragic incident wherein 14 people lost their lives in a massive fire. The tragedy, reportedly caused by embers of coal for serving hookahs, occurred in the Kamala Mills compound, which hosts an array of pubs serving best to the nightlife of Maximum City.

Following the accident, fire authorities placed stringent safety measures apart from demolishing the illegal constructions and pulled up hookah places across the city. While the state government initially planned to implement a bill banning hookah joints, it is now working on a draft to amend the existing Cigarettes and Other Tobacco Products Act (COTPA) to regulate hookah joints.

According to the existing guidelines, the hookah space is meant to be separate from the main dining area, where neither water nor food is allowed. With a mixed response to the existing rules, owners of these joints are of the opinion that newer norms might make the scenario better.

Amit Sadarangani, owner at Flip Bar and Kitchen, is of the belief that it is the one bad fish making the whole pond dirty. “Hookah or sheesha is a crowd puller and that is the sole purpose for many places to have them in the first place. In such cases, many places go overboard and end up not following any rules,” he sighs, adding that the government should regulate everyone including the ones with a license. 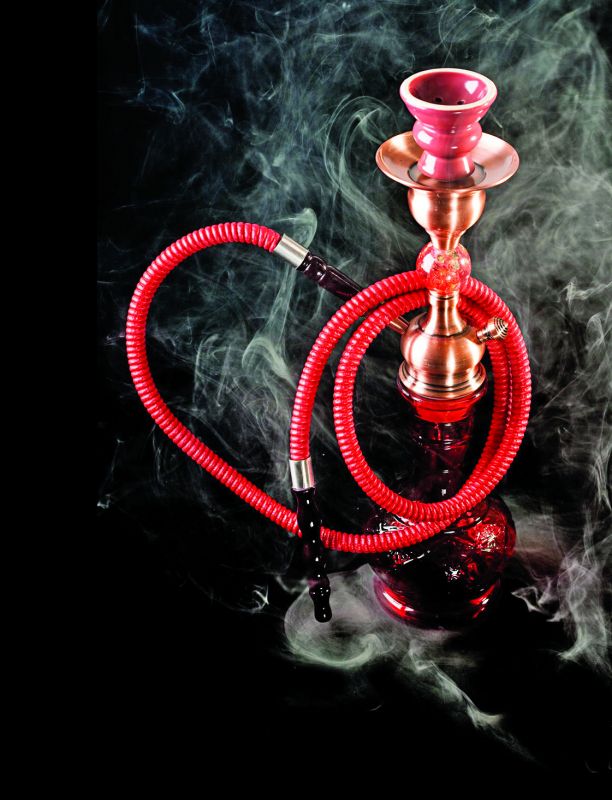 Echoing the view, Hiren Hariani, who runs a sheesha joint in the suburbs of the city, says, “As per the law, monosodium glutamate (MSG also known as Ajinomoto) is banned as well, but restaurants still use it. So if one restaurant is doing this, you can’t ban the entire food industry.” He further adds that if they ban hookahs, the authorities will only give rise to more illegal activities.

For 29-year-old marketing professional and hookah fan, Nisha Tripathi, stringent measures will help people get rid of the stigma attached to hookah. “Having strong measures will not only curb illegal and dangerous hookah parlours, it will also take off some of the unwanted views attached to smoking hookah,” she says.

Talking about the separate area for hookahs, Amit points out that in a city like Mumbai space becomes a problem. “Mumbai being a space-constrained city, following all rules is a problem. Especially having a separate area out of the standing restaurant space. They need to give some relievers which can be done away with,” asserts Amit.

Nisha agrees, since she doesn’t seem to find it convenient to not have food along with hookahs. “In the aftermath of the Kamala Mills fire, some places had started to isolate the hookah rooms, not allowing even water inside. I think that’s quite silly and hope the government will make rules to consider a wholesome dining experience for patrons.”

According to reports, the blueprint of the draft bill is on the lines of Gujarat law, seeking two-year- jail term and a fine of `50,000 for violators. The draft also plans to put a minimum age limit for entry. Welcoming the move on setting an age limit, owners are more than happy to abide by them.

“Putting an age limit is the most appropriate thing the government could do. According to me, 21 should be the age limit and we will happily agree to it,” says Hiren.

While the draft bill is under process, both Amit and Hiren are of the view that licensing will make things better for the industry.

“It could be a revenue-generating idea. The government should make the license for hookah or sheesha expensive, like obtaining a licence for alcohol. They are going to regulate it and add more norms, so they might as well make it legal and introduce licenses,” says Amit. “Like selling alcohol without licence is prohibited, why not implement the same here? Make that a criminal offence,” he signs off.