People might naturally presume that people who are nice, conscientious and generous are automatically more cooperative. 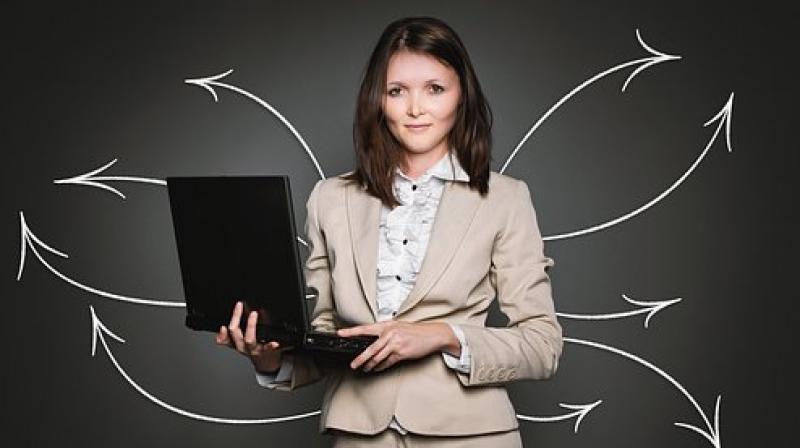 People's intelligence, rather than their personality traits, is the key to their success, according to a study.

Researchers, including those from the University of Bristol in the UK, devised a series of games to find out which factors lead to cooperative behaviour when people interact in social and workplace situations.

The findings, which appear in the Journal of Political Economy, showed that people with a higher IQ displayed 'significantly higher' levels of cooperation, which in turn led to them earning more money as part of the game.

The failure of individuals with lower intelligence to appropriately follow a consistent strategy and estimate the future consequences of their actions accounted for these different outcomes, researchers said.

Personality traits - such as agreeableness, conscientiousness, trust and generosity - also affect behaviour, but in smaller measure, and only initially, they said.

The researchers concluded that a society is cohesive if people are smart enough to be consistent in their strategies, and to foresee the social consequences of their actions, including the consequences for others.

"We wanted to explore what factors make us effective social animals," said Eugenio Proto, a professor at the University of Bristol.

"In other words, what enables us to behave optimally in situations when cooperation is potentially beneficial not only to us, but to our neighbours, people in the same country or who share the same planet," said Proto.

"People might naturally presume that people who are nice, conscientious and generous are automatically more cooperative.

"But, through our research, we find overwhelming support for the idea that intelligence is the primary condition for a socially cohesive, cooperative society," Proto said.