The recent shootings in Christchurch seemed to have been inspired by a video, which had similar scenes. 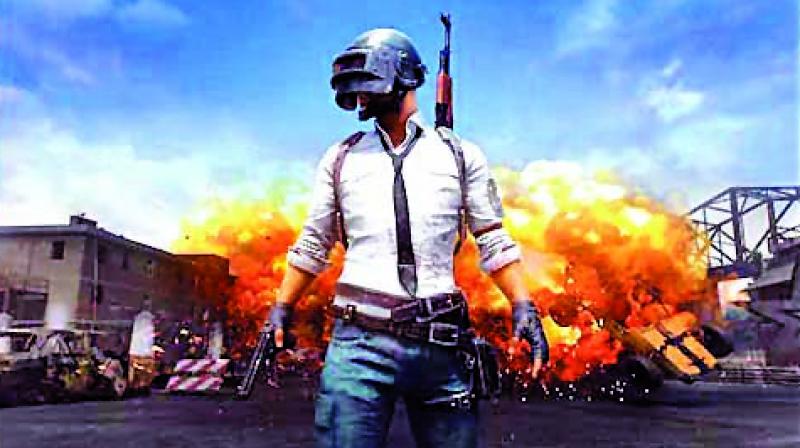 A file picture used for representational purposes only.

The violent and aggressive video games that are being released over the last few years have hooked children, teens and also adults. They have everything from guns, knives, bombs to even killing people. The video of the recent shootings in Christchurch carried out by 28-year-old Brenton Tarrant that went viral on social media, looked eerily similar to a scene that comes up in a video game. First time watchers will have a hard time differentiating between what is real and unreal.

Vivian John, an entrepreneur feels that the reason why people get addicted to gaming is because they don’t get the same action in life. He shares, “These role playing games improve their reflex and this can become addictive. Some of these have a feature where you can earn money to buy things. So once you invest on something, you get hooked. It can be as simple as personalising your avatar or weapon. These minute things can really get people addicted to such games. I know some friends who become really impatient when they play such games, they tend to throw their phones or consoles and there is a lot of shouting when some of them lose a round.”

Vikas Viru who is self-employed feels that it’s not correct to directly associate aggressive behaviour to violent games. “People need to make it a priority to keep children away from such violent games. Especially the younger ones. There should be some level of restriction when it comes to young children. Having said this, it would be wrong to say that such violent games cause real life killings. The influence of these games is stronger on kids than teens and young adults as they are mature enough to understand that its just a game. I play games like Counter-Strike, PUB-G, Apex legends and if you look at the content of these games, most of them involve guns and shooting.”

Moderation in anything even video games is the key says psychologist Aishwarya Honavalli. She adds, “Its not the video games alone that needs to be blamed. We also grew up playing games like GTA which was also pretty violent. But what makes the difference is teaching how to play these games while staying within the limit, because children don’t know where to draw the line. So, this is where parents need to step in. As adults and parents we need to keep a watch on how much children play these games. I believe video games themselves are not harmful, but also the age at which the child is exposed to these games. If you let a five or seven-year-old play these games, they won’t understand it, it’s hard for them to discern what’s ok and what’s not ok, as they grow old, they learn to differentiate. Banning these video games entirely is also not the way. If not at home, they will learn it outside, making it more difficult to control this habit.”

Dr Manoj Sharma, psychiatrist, wants parents to look out for certain signs while their kids are gaming. He shares, “During sessions, children confess that they are a bit more aggressive while playing these games. Parents have also reported that the child becomes aggressive and they ask for help.”