City-based illustrator Cyrus Daruwala is opposing the felling of trees in Aarey Colony one comic panel at a time. 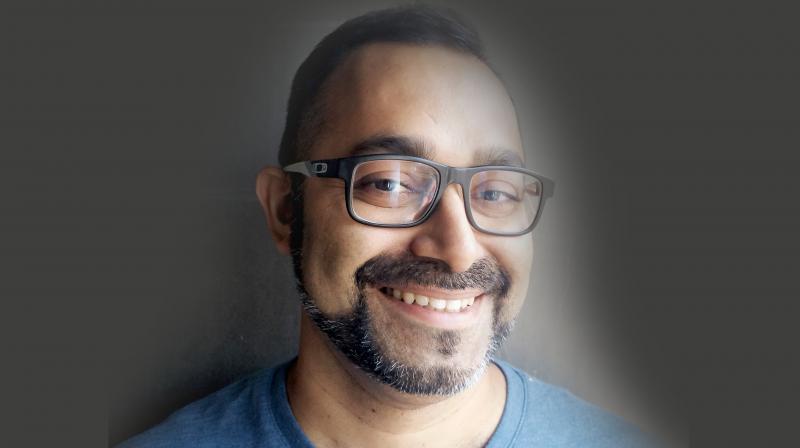 On most days, Cyrus Daruwala works as a copywriter in an advertising firm. But when he is not churning out copies for the firm, he picks up his pen to draw comics. While he has forayed into comics only in the last few years, Cyrus has zeroed in on a serious issue to draw about. Through his comic series Trees of Aarey, he aims to ignite a conversation around the issue of the felling of thousands of trees in Aarey Colony.

That Mumbai is quickly losing its green patches is public knowledge. The third phase of the Metro project, which will run from Colaba to Seepz will lead to the cutting down on more than 5,000 trees — a number of which largely fall in Aarey Colony, the green lungs of Mumbai. It isn’t just this one development project that could lead to mass deforestation and green life destruction. From national highway constructions to real estate projects, large-scale deforestation will be a by-product.

This is exactly the picture Cyrus wants to paint through his comics. Trees of Aarey provides the perspective of the trees with the trees talking in first person. “We always think of trees as nothing more than passive objects. Sometimes, we don’t even give them a passing thought. So, I figured it would be interesting to have to trees speak directly to the readers — like they are addressing the reader personally,” he says.

For Cyrus, the process of creating a comic is instinctive. “The first step is to conceptualise the idea and figure out what the message should be,” he says, further elaborating that drawing the comic out on paper is the last step. “For me, the content is the most important part of Trees of Aarey. It needs to be humorous but should also strike a chord with the reader.”

Cyrus says he has always cared about the environment, but isn’t entirely sure if he was actively involved in trying to make a change. “I have always been in support of the environment, but I have supported it in spirit; mostly signing online petitions, sharing one or two articles on my social media pages, but apart from that, not much.” He recalls how the idea to create comics surrounding the issue emerged from his social media activities. “I remember thinking I wanted to do more than just share stuff online. And I created the comics.”

However, he clarifies that he doesn’t want to say that sharing awareness online is futile. “I wouldn’t want to discount anyone who shares even a small status. Because at the end of the day, it is all important — all of it is going to be adding something to the cause.”

Today, if nothing else, he hopes to start a conversation around the issue. With this, the illustrator doesn’t just want to bring Aarey into the forefront; he also wants to create awareness about how we treat our environment. “I know just a couple of comics or a series can’t make much of a change, but I’m sure that the message will go out there — that more and more people will take up the cause. That’s my only objective,” he says.