Space is no constraint

Saiju V. bought a piece of land on 1.25 cents, and a house on it. He then went on to reconstruct it with an architect friend to a dream house. 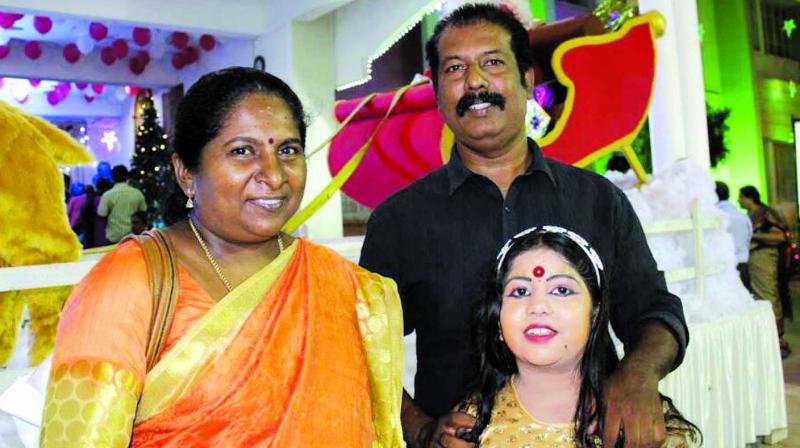 A small house on just 1.25 cent land, making it hard to get enough air and light. It surely was a challenge for Saiju V. to replace it with the house of his dreams. “I was living at a house near Chackai and had to vacate it, when the land was acquired to widen airport land. It was then I zeroed in on this plot with a house around 10 years ago,” says Saiju, about how he built his house named Jahnvi in Thiruvananthapuram. 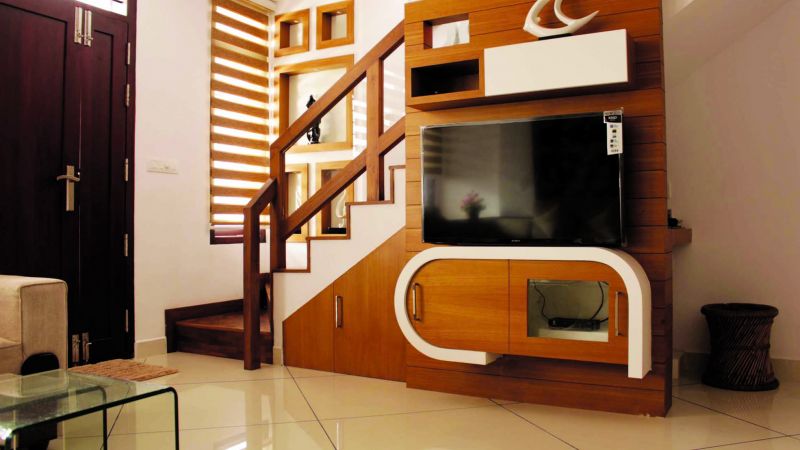 “The ambience inside that house was not good. As there was no extra space available nearby, owing to the densely built houses and we had no options to even set up windows to allow the entry of light and air. So, the only option in front of me was to reconstruct the house. But I could not find a perfect plan for a new house in such a small plot,” says Saiju who works with a private firm in Thiruvananthapuram. 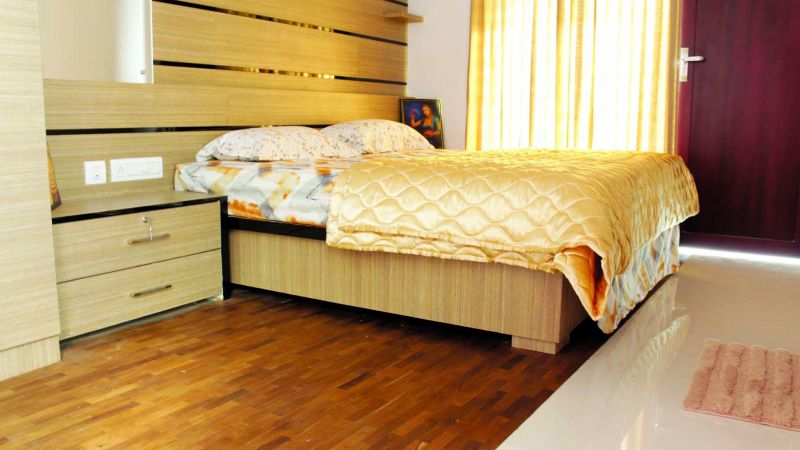 It was then he came across a design by his architect-friend. “Our property is situated at Kalpaka Nagar. Almost 100 houses are there in our area and majority of the houses are single-storied ones. Many people advised me to sell it off and go for another plot but once I got this plan after a wait of about two years, we went about constructing it and finished in six months,” he says. 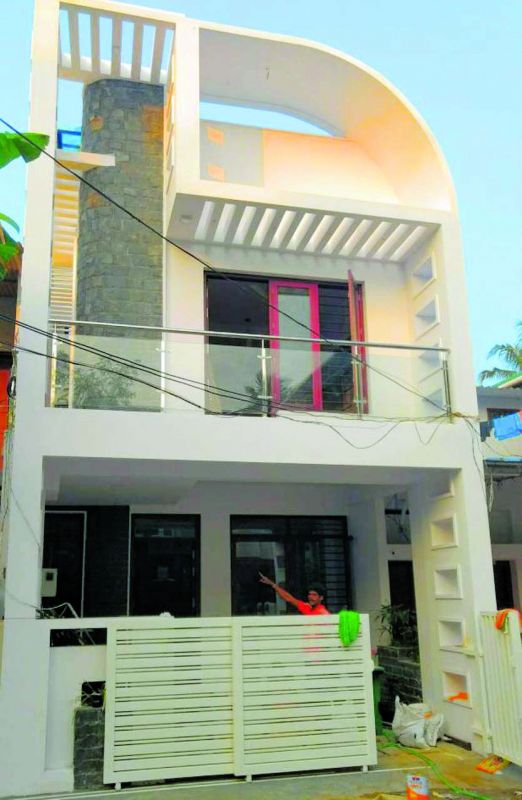 The three-storey building has pergola on the top to allow enough light inside the house. On the ground floor, there is a car porch and sit out which leads to a drawing room. A kitchen, toilet and study space are there in the floor. A wooden staircase connects to the first floor which has two bedrooms and a pooja room. A guest room is arranged on the second floor, where a wash space is on one side.

“A total of `27 lakh was spent for the construction and another nine lakh for the interiors,” says Saiju who lives there along with his wife and daughter.