Mumbai-based couple, Alan and Bianca flew down to the UK to see the royal wedding and uphold a family tradition. 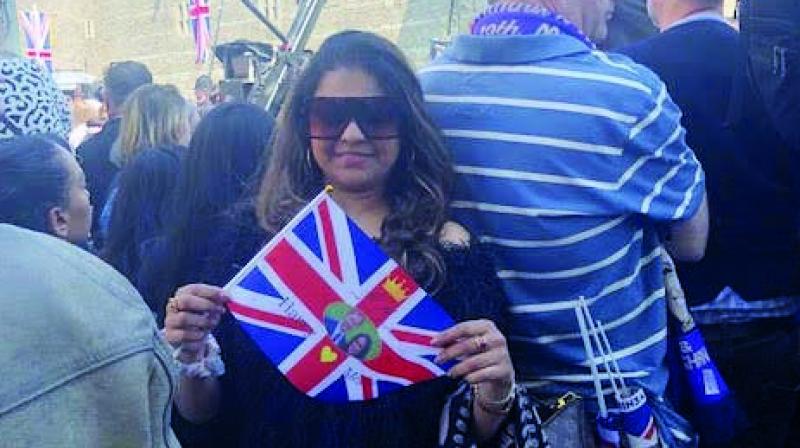 As soon as the royal couple, Prince Harry and Meghan Markle’s engagement was announced in November 2017, the world has been super excited about their wedding. It is everyone’s dream to see the royal procession and it was Bianca and Alan Louzado’s dream as well.

For the Mumbai-based couple, it wasn’t just the excitement of seeing the royal couple, but the desire to continue an unofficial tradition started by Bianca’s in-laws — that of attending royal weddings in Windsor. “Both our families are fascinated by the Royal family and their weddings. As a child, my mother used to collect post cards of the Royal family,” says Bianca, who is a celebrity makeup artist in the city. She adds, “My in-laws went to Buckingham palace to attend Prince Charles and Lady Diana’s wedding in 1981. Though we could not attend Prince William and Kate Middleton’s wedding in 2011, because of professional commitments, we made it a point to attend the wedding this year.”

Talking about her experience of the wedding, Bianca says, “It was fantastic, there were a lot of people and the gates were closed but we got a chance to stand right in front of the gates. So, we got to see the couple coming out of the carriage.” Bianca said she loved the bride’s simple look. “She gave goals to to-be brides with her simple look. She looked so natural and that’s how a bride should be,” says Bianca.

Bianca vividly remembers every moment of the procession and says that it was a long one, led by members of the Household Cavalry and regiments from the British Army. Her husband, Alan, managed to speak to a soldier from the Horse Cavalry regiment and says, “After talking to a cavalry unit member, I learnt that a lot of effort goes into organising these weddings.” 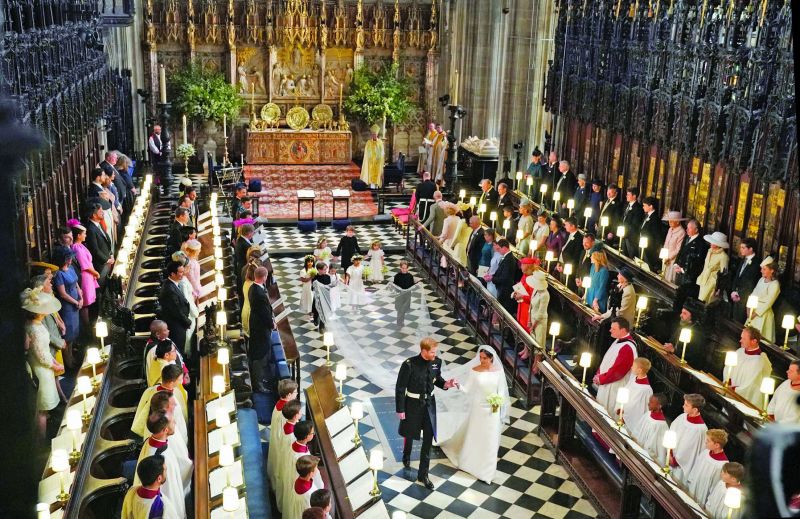 Alan and Bianca are still in the UK and are sad that the extravagant event has come to an end. “I am feeling low, there was so much activity on the wedding day and now, everything is over.

“But we have pictures in our camera to preserve this memory,” says Alan. The couple is happy that they got a chance to walk hand-in-hand down the aisle in St. George’s Chapel in Windsor Castle. 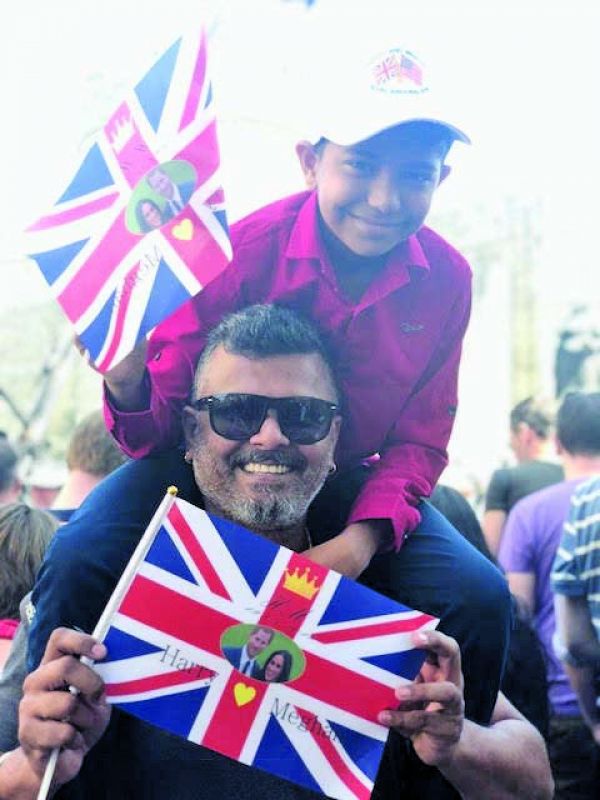 It is a known fact that Bollywood actress Priyanka Chopra attended the wedding as well.

However, Bianca says she didn’t get a chance to see the Quantico actress. “There were many cars with dark windows that were whisking guests away to the venue, so we couldn’t see any other celebrity,” sighs Bianca.