Mothers need care in the fourth trimester too

Contrary to popular belief, a pregnant woman’s troubles don’t end with the delivery. A new mother needs as much care as a new baby. 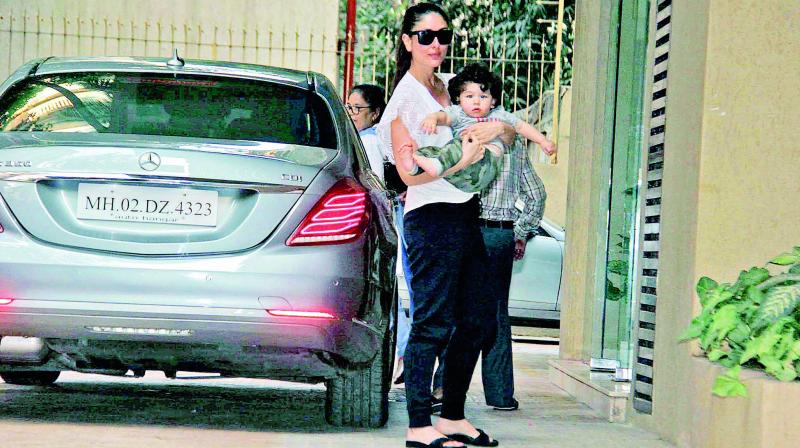 To-be-mothers have been told to prepare for the worst since time immemorial. They heave a sigh of relief once the umbilical cord is cut, and within a couple of days they’re packed off and sent home with a suitably-swaddled little one in their arms.

What first time mothers are often not told is that the six weeks following childbirth are crucial – for them and for their babies.

Serena William’s pregnancy was anything but smooth. The tennis star revealed that the first few weeks after daughter Alexis Olympia’s birth were especially difficult. She had to undergo two surgeries after sustaining a pulmonary embolism the day after she gave birth. And she had bouts of postpartum depression.

That’s when Williams started championing the cause of the “fourth trimester” or post-partum care for the new mother. She stresses the fact that it’s as important as caring for the new born baby.

In India, post-partum maternal death rates were consistently high until a few years ago. Yasmin Ali Haque, UNICEF’s representative for India recently praised the country for achieving a 22 per cent reduction in maternal mortality between 2014 and 2016. That may sound like good news, but the number of deaths is still too high. Kareena Kapoor Khan, one of the country’s most happening moms, spoke at a UNICEF event recently about how every mother and every new-born need a pair of hands to take care of them. She stressed on the need to make an institutional delivery the fundamental right of every pregnant woman, and not a privilege.

Kareena also emphasised on the need for a proper support system. She spoke about how Saif was just as involved a parent as she was. “I give Saif full credit for being my constant support system. Post-delivery I was extremely tired, but the doctor recommended kangaroo care — a method of caring for a premature baby in which the infant is held in contact with the skin of a parent, typically the mother. But since I was recuperating, it was essential for the father to step and care for the newborn,” she said at the event. 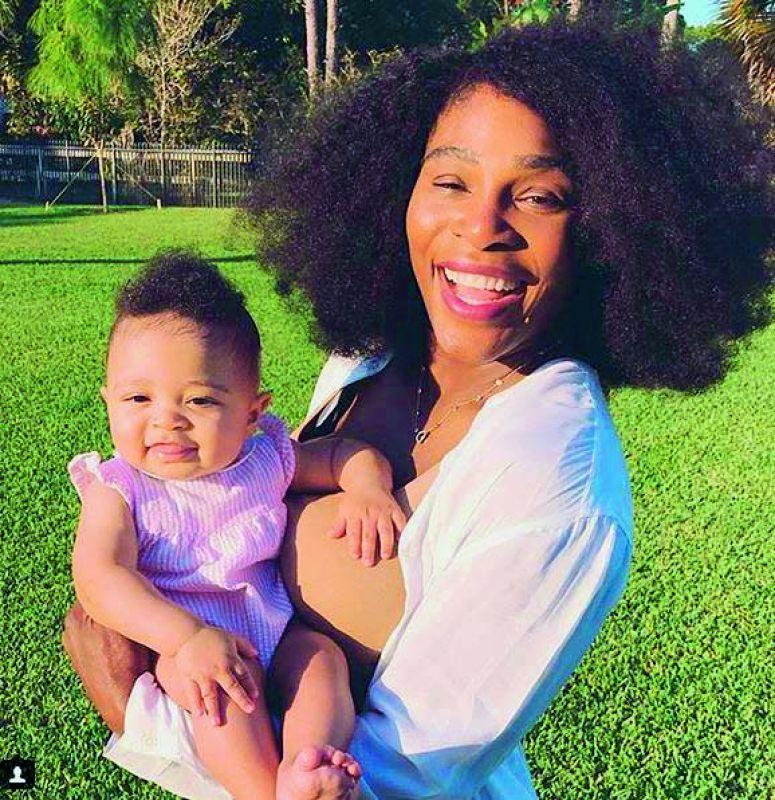 “Women need time to recover from childbirth. Proper rest is extremely important. First-time mothers are not acquainted with the right food habits, mechanisms to cope with the lack of sleep and the cramps and pain caused by the shrinking of the uterus. A mother needs to take care of herself just as much as she needs to take care of her baby,” says Dr Srishti Reddy, a gynecologist with Rainbow Hospitals.

She points out some of the most important things that new mothers should take care of. “Firstly, you need to get enough sleep – at least six hours at a stretch once in three days. For this, you need the support of your spouse or family. Next, you need to handle anemia. Most women lose a lot of blood during childbirth, and they are anemic for the first couple of weeks, which makes them weak. So it is important to maintain a proper diet, consume enough liquids, and rest,” she says.

Dr Prameela Shekhar, a gynecologist with Apollo Hospitals, explains, “New mothers need all the help that they can get. They usually take care of their health during pregnancy – they take calcium and iron supplements. But post-childbirth, their routine goes haywire because they start devoting all their time to their babies.”

Another aspect that new mothers often struggle with is breastfeeding. Dr Reddy says, “The baby may not always latch on to the nipple immediately. It may take a day or two, and this may lead to frustration. Doctors usually prescribe bottle-feeding in this situation, which may cause the baby not to accept the mother’s nipple at all. So breastfeeding classes are one thing that all first-time mothers should take.”

She also talks about how long maternity leave is important and most of it should be after the baby is born. Post-delivery recovery takes time. Childbirth takes a great toll on the body, and the body needs time to heal.