Before stepping into the role of a director, Tariq used to work as an actor. 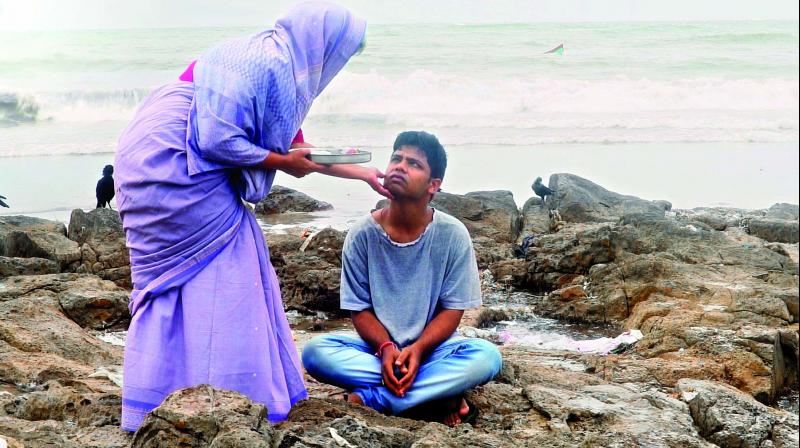 Screenshot from the short film

Changing times call for a change in thinking, an evolution of society. But our country seems far from achieving that goal. It's no secret that women have had to struggle to be granted even their most basic rights.

Though getting a job may no longer be a hurdle, working in a male-dominated workplace is a whole different ballgame. One that women, and young girls, continue to grapple with. Tariq Vasudeva's Circus follows the lives of two individuals, showcasing the violence faced by women and the class differences so deeply ingrained in our society.

“The story is based in a big city. It's about a girl who works in the corporate world; a girl who's struggling to fit into a workspace that is dominated by men. The film depicts the challenges faced by her and how she deals with them. There is another character, a man who works as the domestic help for a rich family in Delhi. He has his own struggles to face as he tries to figure out his purpose in life while doing a lot of menial tasks for money. We follow the lives of these two individuals in the film,” says Tariq. 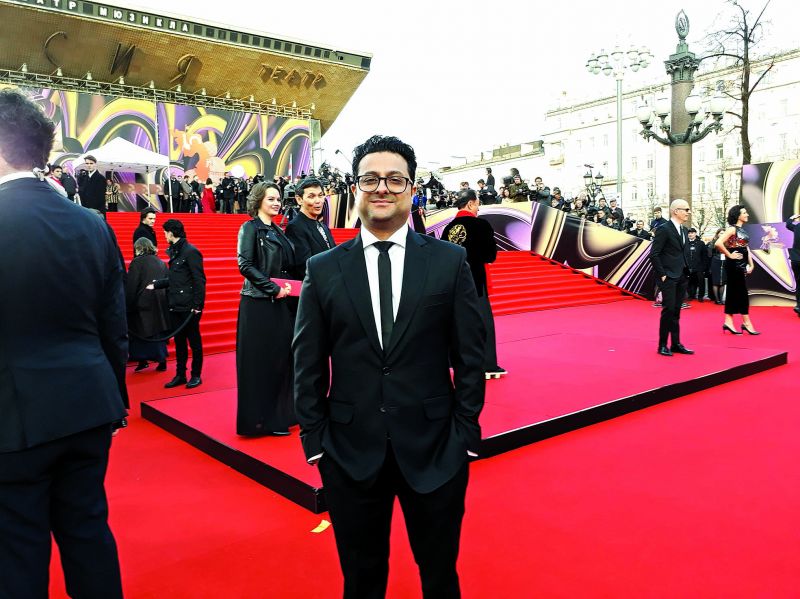 Talking about his inspiration for the project, the director says, “The Nirbhaya incident that occurred a few years ago hit me hard and inspired me to write this film. I felt quite angry and helpless when I heard about that incident. After that, a lot of similar incidents have occurred, and the number of cases of violence against women has increased. I wanted to explore that from a different point of view and try to understand why it's happening.”

Tariq blames society, at large, for the situation that has been created. Through his film, he wants to remind people of the appalling circumstances under which we continue to live.

Circus was the only Indian film among the 12 short films screened at the Moscow International Film Festival. It was even nominated for the Best Short Film award. “It was a great honour to be there. Films from all over the world were screened and they were all of very high quality. My film received a wonderful response, given that it's quite serious and hard-hitting. They did not expect such a film from India. It was very thought-provoking, and everybody in the audience was moved,” Tariq says.

Tariq has also submitted his 26-minute long film made with a next-to-nothing budget to Sundance, Claremont-Ferrand, and a few other film festivals.

“Circus is an independent, low-budget film. I could only afford a DSLR camera and very basic lighting equipment. The cast and the crew were not paid for their work. We even rehearsed for 15 days before the shoot without anyone getting paid. This is a film made purely out of our love of cinema, and the intention to tell a story,” the director says.

Before stepping into the role of a director, Tariq used to work as an actor. Circus is his maiden project as a writer, director, and producer. “I am currently working on a script for my debut feature film as a director. I will start putting together the cast and crew when the script is ready,” he says.