About a dozen dogs watched a show hosted by Stratford Festival. 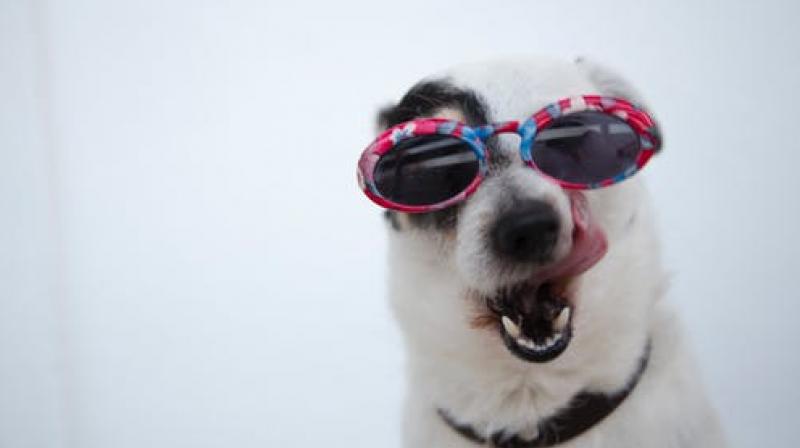 The dogs attended the event as a part of their training. (Photo: Representational/Pexels)

The dogs are at it again- stealing our hearts like they always have. From their stories of saving humans and other extraordinarily cute things, comes a new one. Read on to know how a particular musical performance turned out to be extra special.

Billy Elliot: The Musical was recently performed at Ontario's Stratford Festival. The play proceeded as it usually does and everything was the same, except one thing. When the cast took their final bow, there was silence. No applauses, no standing ovations. Nothing. And while this would normally be considered as a rude behaviour on the audience’s part, no offences were taken.

The Stratford Festival was ‘thrilled’ to play host to about a dozen canines, who came to watch the musical as a part of their training. That’s right! And their reaction to the play, with not a single woof to be heard, is actually a good sign for their future handlers, according to CNN.

Head trainer Laura MacKenzie said that the furry beings from K-9 Country Inn Working Service Dogs attended the event as a part of their two-year training. They’ve also been to zoos, subways and crowded fairs to introduce them to unfamiliar lights or sounds, crowds, and rapid movements.

The Stratford Festival brings the best of “relaxed theatre” experiences for those who are sensitive to light, noise and sound. Held from April to October, it brings together some amazing talent. Ann Swerdfager from Ontario’s popular festival said that a lot of patrons are accompanied by dogs for the performances.

The canines are expected to curl up at the feet of handlers or sit under the seats. For this particular performance too, they were extremely polite and calm. A few curious ones kept peeked their heads to catch a few glimpses of the show.

Swerdfager said that another batch of dogs will come back for such relaxed performances in the theatre, and might even watch the show for a few minutes. "The dogs were extremely well behaved. We hope they will join us for years to come," she added.