Smartphone obsession may be making your pet dog sad

Expert says pets are struggling to compete with electronic devices for their owner's attention. 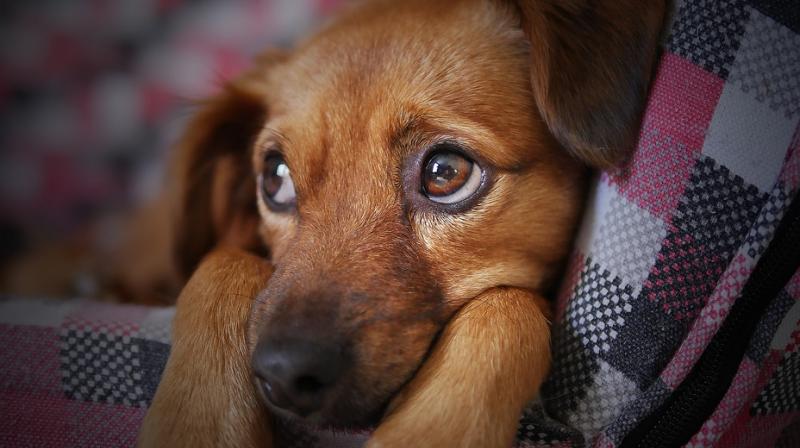 Gadget dependence is jeopardizing the important relationships people have with pets, particularly dogs and to a lesser extent house cats.

It turns out that human relationships are not the only ones that are affected when one spends too much time on their phone.

According to experts, our growing attachment to technology could have negative effects on our pets, too.

Pooches especially feel said when their owners focus more towards a screen, and as such may even develop behavioural issues, veterinarians warn.

Talking to Metro, veterinary surgeon and founder of VetUK, Ian Booth said that the gadget dependence is jeopardizing the important relationships people have with pets, particularly dogs and to a lesser extent house cats.

Much of this boils down to dogs’ role as pack animals, the expert explained.

Without feedback from the human with whom they’ve bonded, the pets may become sad and emotionally distant, Booth added.

Booth explained that one needs to understand how a dog interacts physically and emotionally with a human. A human administers every facet of its life but if he/she is perpetually attached to their phone, that vital bond breaks down and the dog suffers.

“That dog requires constant feedback and interaction. It wants to please you – that’s simply how it’s evolutionarily hard-wired,” he added.