There is no better way of expressing yourself than humour; you make a point and tickle a funny bone. Maybe even start a trend. 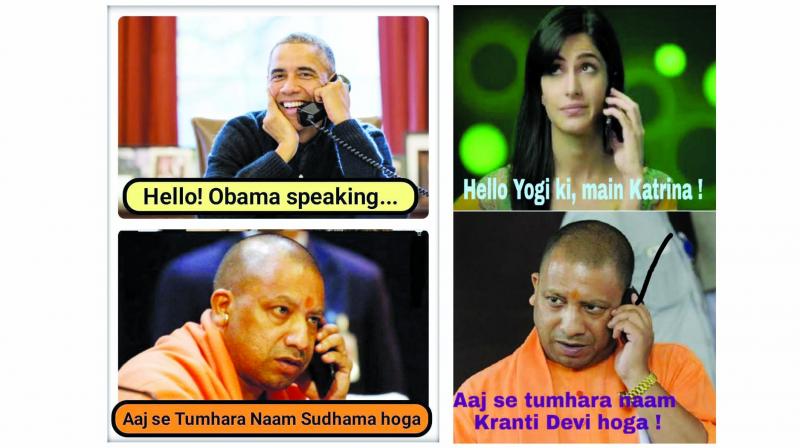 As memes of Yogi giving this desi twists to Obama’s name by calling him Sudhama, Katrina - Kranti Devi, Jaqueline Fernandez - Jaanki Devi, go viral, we talk to youngsters to find out what’s making these memes so popular.

Netizens proved this logic right on Friday over Yogi Adityanath government’s decision to change, the 16 century old metropolitan city, Allahabad’s name to Prayagraj. Twitterati let loose a stream of memes with the hashtag #AajSeTumharaNaam where they rechristened names of national and international celebrities who had names which missed the desi touch. 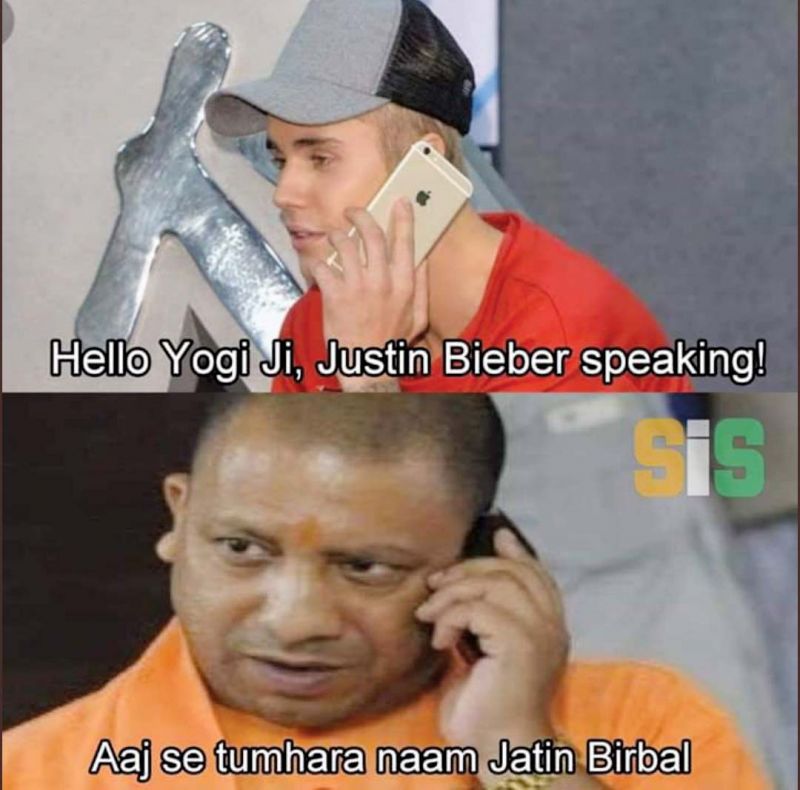 As memes of Yogi giving this desi twists to Obama’s name by calling him Sudhama, Katrina - Kranti Devi, Jaqueline Fernandez - Jaanki Devi, go viral, we talk to youngsters to find out what’s making these memes so popular.

Sanjay Manaktala, a comedian is in harmony with expressing oneself, be it hatred, anger or fury, through humour. He says, “In today’s world it is very easy to offend someone. What is hard is to make a difference. There are certain issues that might distress us but we need a filter as to how much we let it affect us. In this case, people expressing themselves through humour is a brilliant move; a positive one. Memes reach a lot more people; for the fact that it provides some sort of visual entertainment along with the message it coveys. Neither is it garnering any negative attention or hate.” 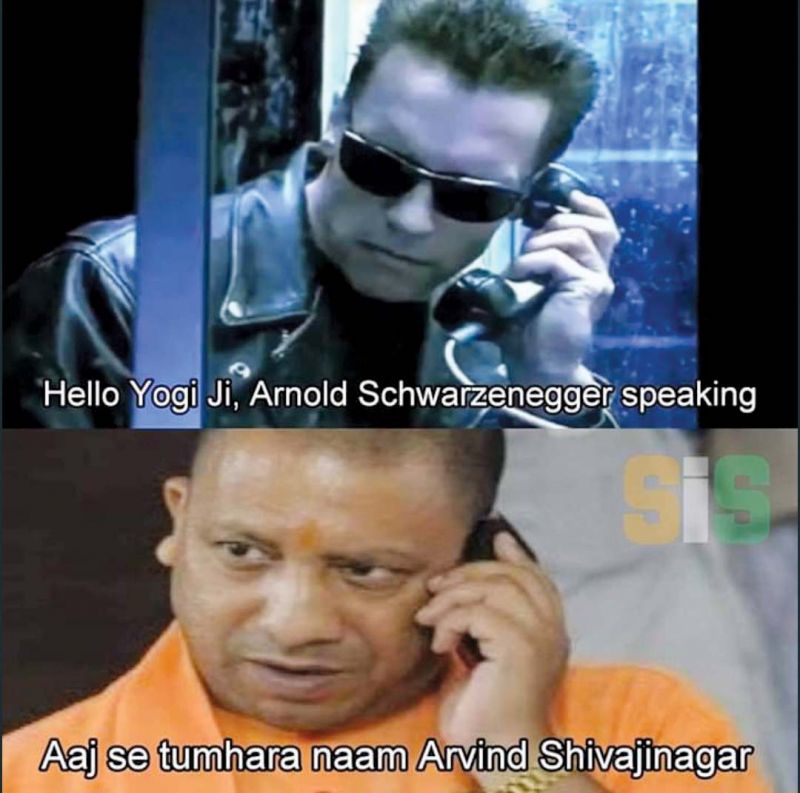 Who better to ask what kinds of impact memes have on youngsters today if not a lecturer who deals with them on a daily basis?

Allan Raj, an English lecturer in Sheshadipuram College and a memes enthusiast says, “I think it’s good that people in power are being made into memes, especially during times of blind hero worship. Gone are the days of voting for work done. Today, people vote based on one face, one speech, or one slogan. That’s why I think this ridicule is necessary. Youth today doesn’t read as much. They get their news - fact or fiction - through short videos/memes on social media. You write a good factual piece on how a politician has misused his power; no one is going to read it. You make a meme - everybody knows.” 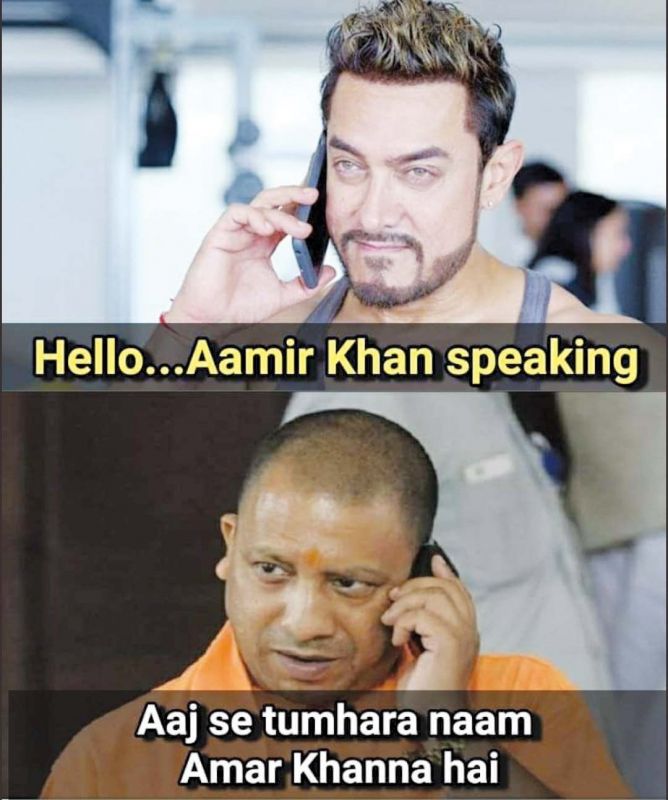 Millennials exclaimed in agreement when asked if they had come across these. The trend that was started on Twitter is now viral on other social media platforms, they recall.

Vikas Viru, an employee at Guitar Club tells us that his Facebook and Instagram feeds have been bombarded with these memes. And no, he wasn’t complaining. “I think it is important for people to express themselves. That’s when we know how we, as a country are functioning. And to me, memes are the most effective way of conveying a message. The proof being the replies to these memes that are shared. If you compare them to the replies of a rant or a hate post you will notice that people are a lot more supportive. Either because they find it funny or because they agree with what the speaker is saying. They are also sharing and making more of these memes, making it popular. Isn’t that what we are looking for? Getting the word out, having a good laugh?”

Suhas Nayak, a media associate, kick started his weekend with an evening of memes. When asked what made him like, share them he says, “Politics, religion, sexuality, anything and everything is a sensitive topic in our country. There have been various cases of people being attacked for sharing their opinion on a particular matter. Whatever said and done, it is still unfair for a person to be shushed. One needs to be cautious of what they share on social media. Memes, in a way, takes that weight off our shoulders. I had a good laugh and by sharing it I also expressed my distress.”