A Mumbai-based marriage coach provides practical solutions for married individuals and couples who have hit the rough patch. 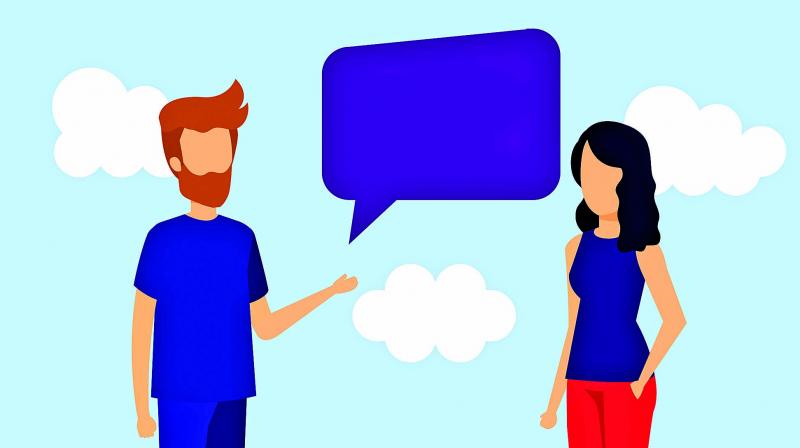 For the private meetup, the marriage coach selects participants on the basis of the problems they are facing.

With a new generation of people entering the bond of holy matrimony, they are faced with a different set of problems that require a different approach to solve. By hosting a meetup of like-minded married individuals, marriage coach Leena Paranjpe will not only assess the problems faced by couples, but also provide techniques to implement solutions.

Talking about the meetup, Leena says, “This is for married individuals who are really looking to restore companionship in their marriage. This is not a marriage counselling programme. Guidance is given in counselling, but we’re more action-centric in coaching. So in the meetup, techniques are shared where the individual can actually start implementing them to come out of the current marital issue.”

For the private meetup, the marriage coach selects participants on the basis of the problems they are facing. “It is not a general seminar where anybody can come and register online; I select the attendees for the meetup. It is a very private event where I look into the stories of individual married spouse and then I create the content accordingly, so they get relevant takeaways from it,” she says.

Problems in a marriage are usually between the couple and the counsellor, but Leena, who claims to be the first marriage coach in the country, feels that a group meeting helps participants learn from each other. “It is a cosy meet up of a maximum of 10 attendees, where they learn from each other experiences. They don’t have to reveal their problems openly, but since I have listened to everyone’s story, I share with them the common marital issues, the reasons behind them, and solutions as well. So 10 people at a time promise that they will be taking charge of their marriage.”

The coach, who has been hosting meetups for the last four years, feels that talking about problems in a group act as a trigger to the individuals. “If they want to, they can have an open discussion, not about their personal problems but generally. This way they can get inspired to go and do something for their marriage, rather than just complaining. They get that trigger from the meetup,” she explains.

Although the event is focused on problems faced by married people, Leena expects individual spouses rather than both the partners. “Manly couples don’t come for meetups together. Around 90% participants are individual spouses because I also don’t recommend couples to attend together,” she says, adding that dragging the uninterested partner to this is the reason why conventional counselling fails. “I say marriage counselling is failing because it is done with both parterns in a relationship. Because even though they come, the other partner comes by force and that never works.”

According to Leena, marriage counselling will advise you on solving the problem, but they often go in vain because they are not implemented. “Until the spouse or the couple starts taking action, they are not going to enjoy the result,” she opines.

At the meetups, which usually sees married individuals or couples in the age group of 27 to 35, Leena finds a common issue of independence within married millennials. “I can say that the common marital issues for millennials is mainly lack of patience, and sometimes over-independence is a major cause of that. In any relationship I feel that interdependence works,” she concludes with a smile.