Find out how Queen Elizabeth and Prince Phillip are actually related

It turns out royal couple share the same bloodline and are both related to Queen Victoria. 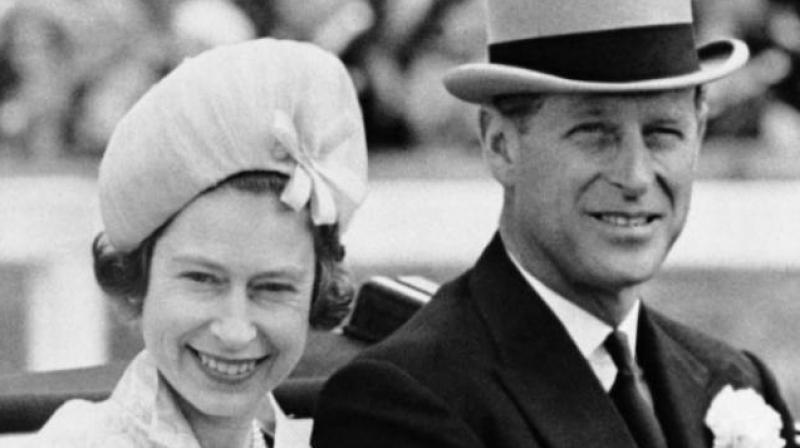 While marrying within the family is rare nowadays, it was a requirement for most royal families for centuries. (Photo: AP)

Queen Elizabeth II and Prince Philip recently celebrated 70 years of marital bliss. And while they have shared a lots of memories and moments in the seven decades of matrimony, it turns out they share a lot more together, like, the same bloodline!

It turns out the married royals are actually cousins! They share the same bloodline and are both related to Queen Victoria.

According to a story published in The Independent, travel website recently developed an online tool which shows how the Scandinavian and British royal families have been linked through marriage throughout the years.

The website also shows how ‘close-knit’ the royal family really is.

It turns out that Elizabeth II is a direct descendant on her father’s side. In February 1837, Victoria was crowned the Queen of the United Kingdom of Great Britain and Ireland. She married Prince Albert of Saxe-Coburg-Gotha in 1840, and together they had four sons and five daughters.

Her eldest ward Edward ascended in 1901, following Victoria’s death and his second-eldest son George, (who is Queen Elizabeth's grandfather) succeeded in 1910. His reign lasted until his death 1936, when his son George VI became king.

Elizabeth then ascended the throne on February 6 1952 following the death of her father and on October 2016, she became Britain's longest-reigning monarch.

And here’s the thing. While Victoria is Elizabeth’s great-great-grandmum, Philip is related to the monarch on his mother’s side.

Victoria’s second daughter married Ludwig IV — the Grand Duke of Hesse, and had seven children. In 1863, Alive gave birth to her first child, Victoria, who went on to marry her father's first cousin, Prince Louis of Battenburg, in 1884.

A year later, they had their first child Princess Alice of Battenburg — Prince Philip's mother. Alice was still closely linked to the British royal family, and was even born at Windsor Castle in Berkshire in Queen Victoria's presence.

She would go on to marry Prince Andrew of Greece and Denmark in 1903 and together they had five children, with Prince Philip being the youngest, born in 1921.

While marrying within the family is rare nowadays, Expedia told Business Insider it was a requirement for most royal families for centuries.