I can't afford to lose this job: Maharashtra cop waiting on gender-reassignment surgery

Lalita worked with the Maharashtra police for eight years. 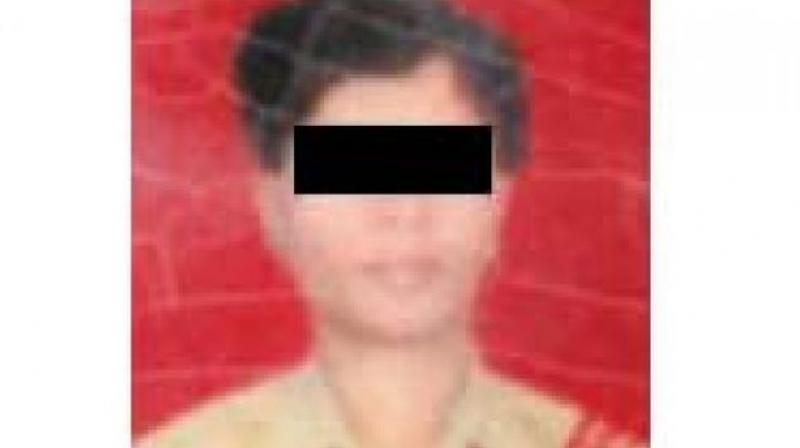 29-year-old Lalita , a Beed constable had sought permission from her seniors but was denied, she now plans to move to the courts. (Photo: File photo)

29-year-old Lalita Salve, a constable serving in Beed had sought permission for her gender-reassignment surgery, but her plea was rejected.

Lalita worked with the Maharashtra police for eight years, and applied for a month's leave for her operation, but her request was rejected, and her superiors cited recruitment regulations and eligibility criteria for denying her leave.

The only option left for Lalita, who is undergoing a lot of hormonal changes, is to move to the High Court.

She told Mid-day, "I have been living in a woman's body for nearly five years now, and it is getting tougher for me by the day to figure out life in the current state."

Her lawyer, Dr. Syed Ejaz Abbas Naqvi told the paper that they would file a writ petition in the Bombay High Court soon .

Lalita had been noticing severe hormonal changes in her body over the last five years, when it got out of hand she consulted her mother who asked her to see some doctors is Lalita's hometown, who then consulted her to a doctor in Mumbai.

A surgeon as JJ Hospital in Mumbai suggested that Lalita must undergo the surgery as it was confirmed it was the only way out.

Lalita sought her family's help in making the decision and to her delight her father, who she consulted very recently about the matter, was very supportive like the rest of her family.

Lalita's only concern at this point is her job, as she is the only stable bread-winner in her family. Her parents work in other people's farms in her hometown, one of her brothers owns a mobile shop in their hometown and the other drives an autorickshaw.

Lalita isn't the only one concerned for her job, as her family worries that she may lose it as well, which is why they asked her to seek the permission of her superiors before going through with the surgery.

However, the rejection from her superiors has left Lalita at the mercy of the courts, and Lalita has put her faith in the judiciary and knows she will get justice.

She also added that the police force should have some measures in place for people like her.

Lalita wishes to continue working for the force, she said to Mid-day, "I have been very active since the time I wore my uniform.

"I have been felicitates by schools and colleges for teaching a lesson to street harassers who trouble girl students.

"They call me 'mahila chedchad virodhi pathakachi madam'. I have served the department with utmost sincerity for the past eight years and will continue to do so, if they accept me with my changed identity."