The latest trend is that of historical films, featuring Hindu warriors’ fight with Muslim invaders. 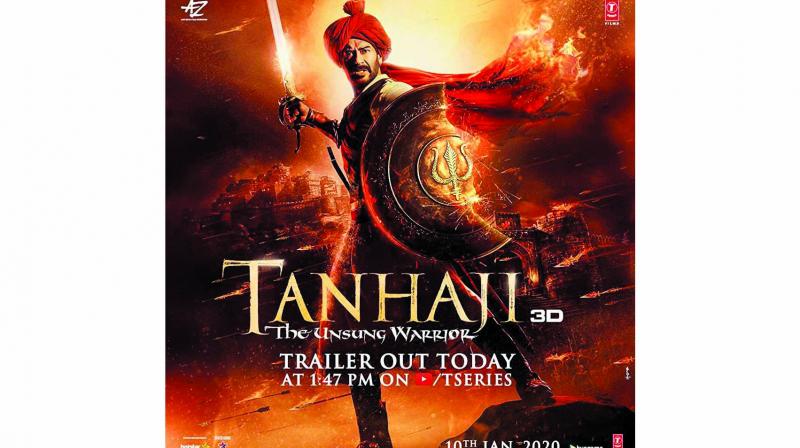 Tanhaji, based on Shivaji’s war against the Mughals, sees Ajay Devgn and Saif Ali Khan playing Maratha leader Tanhaji Malusare and Mughal stooge Udaybhan Rathore respectively. The film is slated to release after a month of Panipat’s release.

It looks like every major Bollywood superstar wants to play a nationalist warrior taking on kohl-wearing Islamic invaders. What started as a one-time thing in Padmaavat has become a trend of filmmakers mounting historical battles for the big screen.

Sample this: Panipat, based on the battle between the Marathas and the Afghans, has Arjun Kapoor and Sanjay Dutt playing central characters Sadashivrao Bhau and Ahmedshah Abdali respectively. Tanhaji, based on Shivaji’s war against the Mughals, sees Ajay Devgn and Saif Ali Khan playing Maratha leader Tanhaji Malusare and Mughal stooge Udaybhan Rathore respectively. The film is slated to release after a month of Panipat’s release. 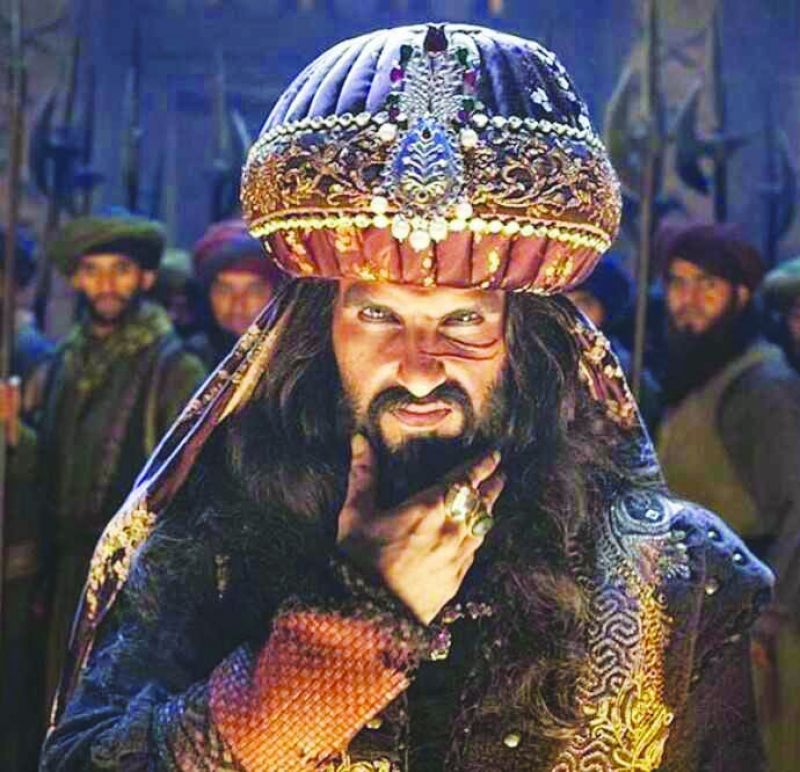 According to Dr Avkash Jadhav,  Head of History department, St Xavier’s College, directors are free to have some creative liberty. He says, “When we look at history through cinema and through colourful lenses, there ought to be some kind of liberty that the director or the creative team will take, and to what extent that liberty is taken also has to be accountable for,” but he also points out the importance of maintaining historical equity. He adds, “Someone who is an icon for you is maybe a villain for some other region, community or country, and who you look at as a villain may be an icon for some other community, country or religion. So you have to maintain some kind of equity when you’re dealing with historical chapters or historical event.”

Also releasing next year is Prithviraj Chauhan, in which Akshay Kumar plays the central character. The Chandraprakash Dwivedi directed film has Mu’izz ad-Din Muhammad Ghori as the villain, which will reportedly be played by Sanjay Dutt. Riteish Deshmukh too is working on a biopic on Chhatrapati Shivaji with director Ravi Jadhav. “It is a Marathi film, but may become a bilingual in Hindi too by the time we go on the floors,” Riteish had said earlier.

Even earlier this year, films like the Karan Johar produced Kesari saw Akshay playing a Sikh soldier who fights backs Afghans in the battle of Saragarhi. Meanwhile, a Rajkumar Santoshi film starring Randeep Hooda about a similar topic was canned. Bajirao Mastani was a historical film that pits the Marathas against Muslim invaders as well.

Barring Manikarnika, which was against the British, several historicals are looking at the Mughal, Afghan, and Persian invaders as the bad guys. However, it is not a planned move, says Rajesh Vasani of Paras Publicity. “I have never seen anything before in so many years of my career. But I do not think it is planned. It is a mere coincidence,” he concludes.