UK gears up for eco-friendly Christmas 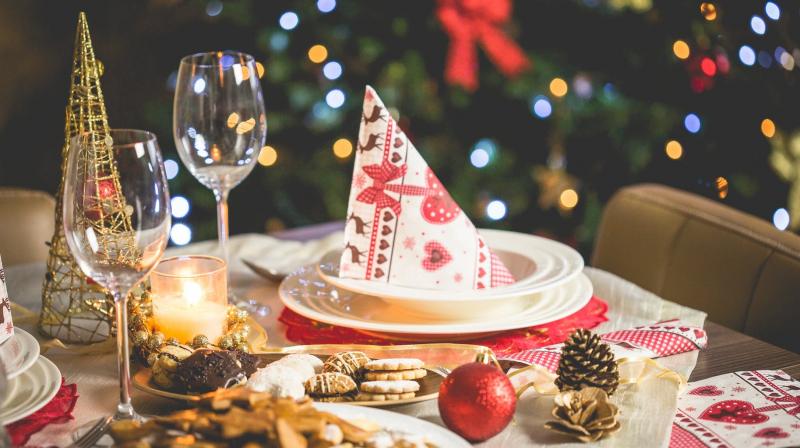 Business Waste said its survey of customer habits showed “horrifying” levels of non-recycleable plastic waste being thrown out at Christmas time and urged people to use humbler, home-made substitutes.

“Even most gift-wrapping paper contains some plastic to give it the bright sheen that people like to see under their Christmas trees,” it said in a statement. The wrapping paper thrown out by Britons over the Christmas period could stretch 227,000 miles, or almost to the moon.

“The festive season creates more plastic waste than any time of year, most of which goes to landfill or is burned – all a horrifying waste of money, resources and energy”, Business Waste spokesman Mark Hall said.

A full 99% of people surveyed said they threw out the plastic gifts inside Christmas crackers, the tube-shaped decorations which are pulled open with a pop.

“Ditch the shop-bought crackers and make your own,” the statement said. “All it takes is the middle out of a loo (toilet) roll, a bit of tissue paper, and a bit of imagination for a gift.”

“Don’t use printed Christmas wrapping paper which can’t be recycled. Use plain brown paper instead,”, the firm added.

Business Waste works on behalf of some local councils and has 15,000 partner firms across the U.K. It survey canvassed 1,100 families about their Christmas habits. Analysts say poor consumer habits, a lack of unified recycling infrastructure and gaps in technology are hampering serious efforts worldwide to reduce waste and pollution.

But television documentaries including by veteran British naturalist and broadcaster David Attenborough have helped raise global public awareness about the environmental damage wreaked by plastic waste, especially in the world’s oceans.

The environment has also emerged as an important issue in the campaign for Britain’s Dec. 12 parliamentary election.